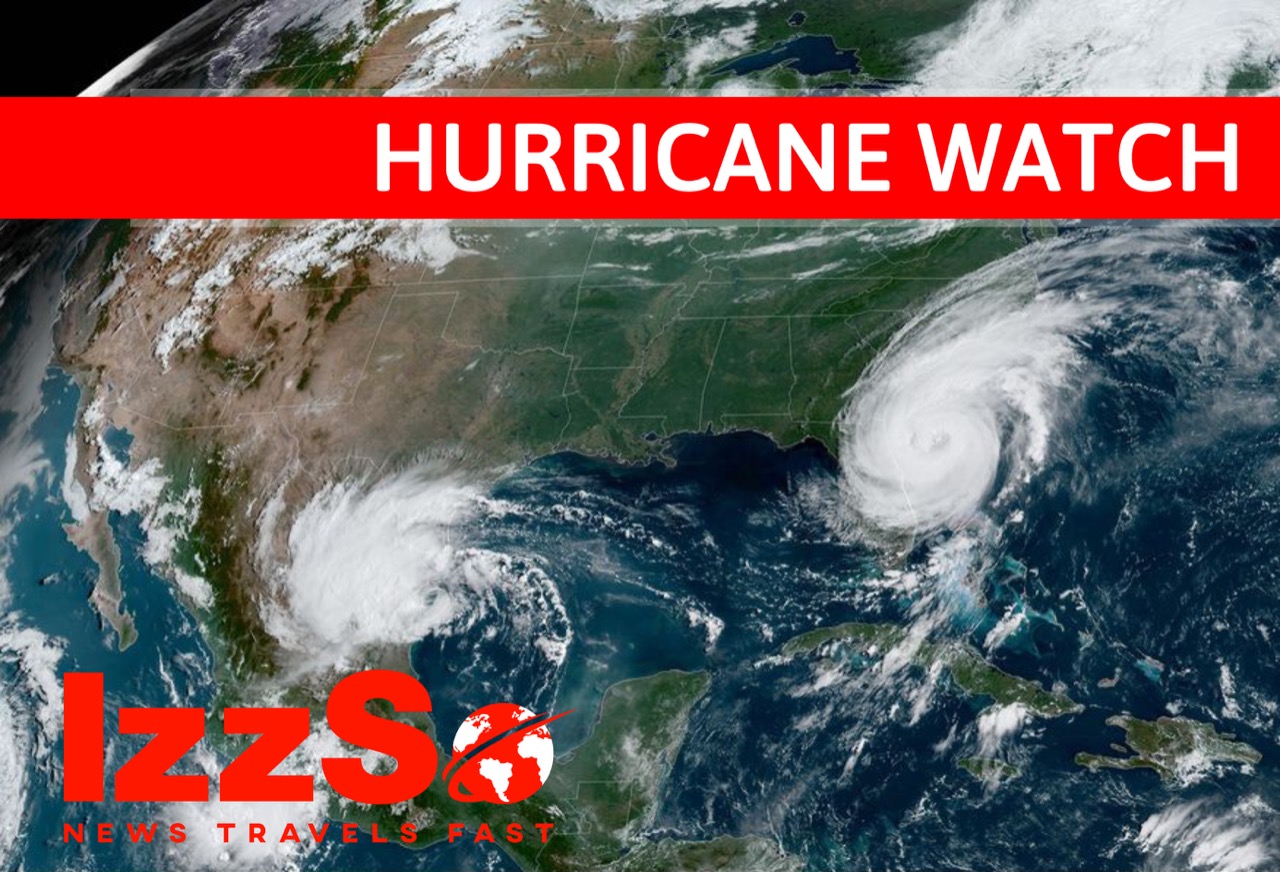 Members of the Organisation of Eastern Caribbean States have pledged to contribute US$100,000 each to aid with relief efforts in The Bahamas

In a cabinet note, Antigua and Barbuda Prime Minister Gaston Browne said although it is acknowledged that the sum is small compared to the damage caused by the Hurricane Dorian, the gesture is intended to let the Bahamian people know that the people of the Eastern Caribbean feel their pain.

Browne met with the Director-General of the OECS Dr Didacus Jules along with the OECS Commissioners earlier this week.

Meanwhile, some Caribbean leaders flew to The Bahamas to assess the extent of damage from Hurricane Dorian. 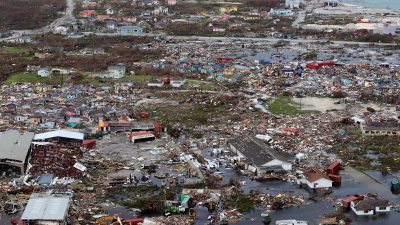 Bahamas Prime Minister, Hubert Minnis during a media briefing on the status of the aftermath of Hurricane Dorian, is today advising Bahamians in U.S territory to pay close attention to the United States advisories.

Minnis also said that the country’s neighbouring islands, such as New Providence and Paradise Island, are still open to receiving tourist and guest. 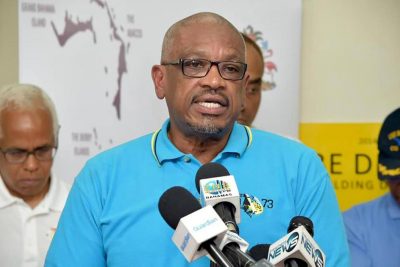 Hurricane Dorian brought strong wind gusts and heavy rain to Florida on Wednesday evening after leaving at least 20 dead in the Bahamas and parts of that nation of low-lying islands in ruins.

Mom chopped to death in Guayaguayare 0