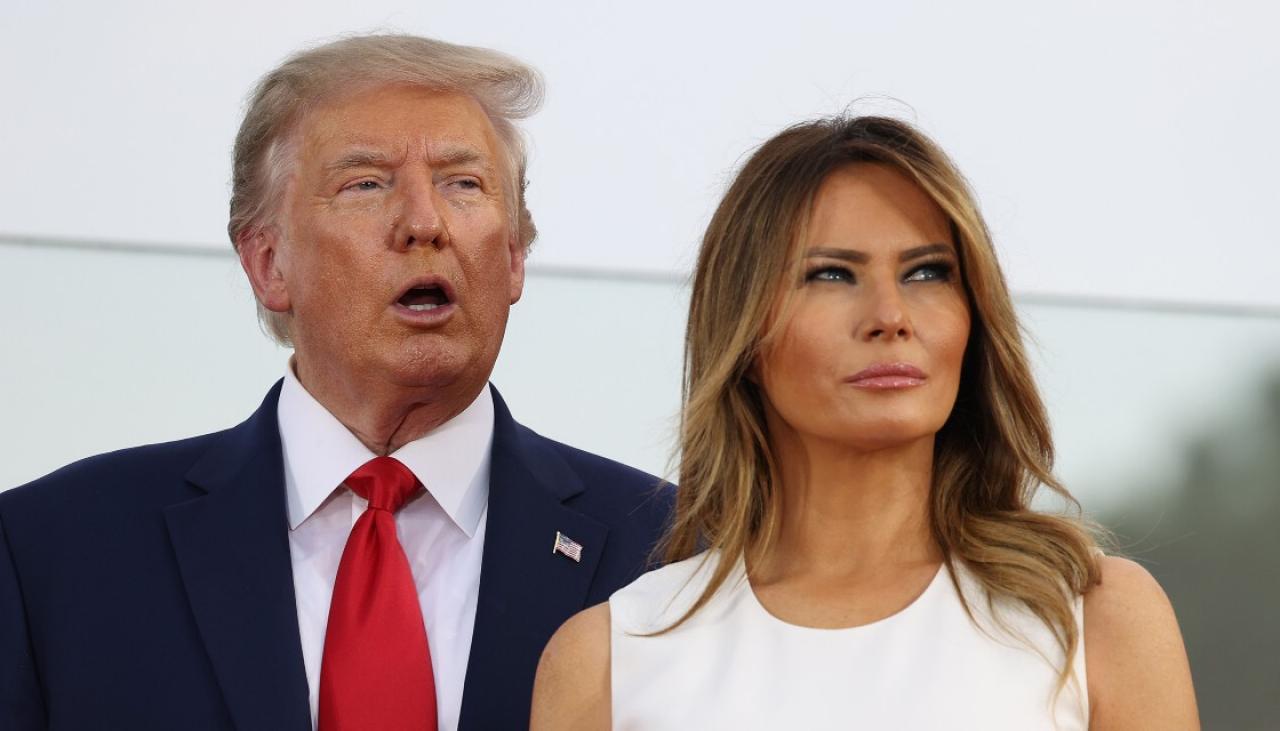 Former US First Lady, Melania Trump, has evidently not been happy in her marriage for quite some time, and according to entertainment news sources, she is “counting the minutes” until her divorce from President Donald Trump.

Omarosa Manigault Newman claimed the couple’s 15-year marriage was over. She said, “Melania is counting every minute until he is out of office and she can divorce,” according to Daily Mail.

“If Melania were to try to pull the ultimate humiliation and leave while he’s in office, he would find a way to punish her,” she continued. Melania did not want Trump to win the 2016 election and she waited five months before actually moving in to the White House.

Various video clips of Melania pulling away from her husband whenever he reached for or hold her hand has often gone viral. While Melania maintains that she is happy and that she and Donald Trump do not argue, it’s clear to most that the first lady is holding a lot in.