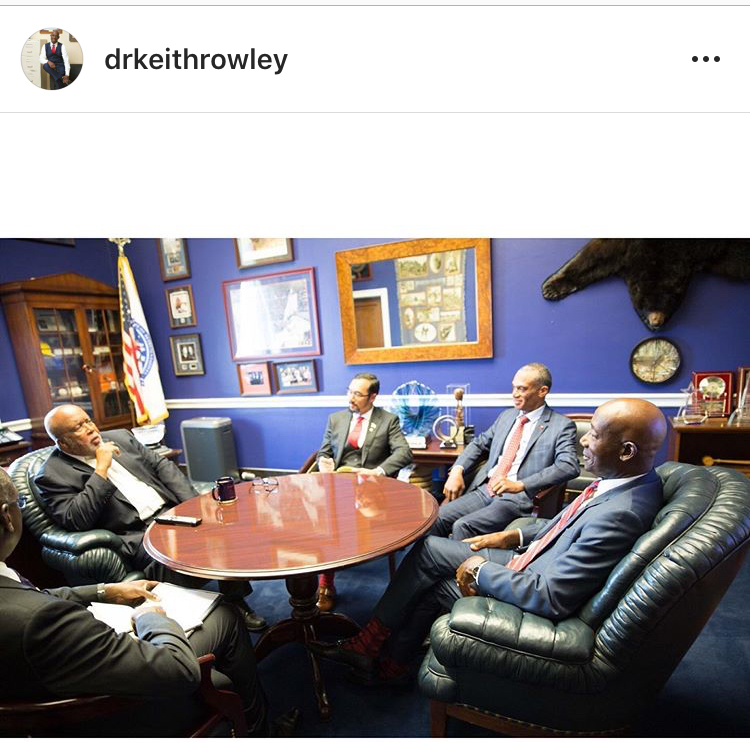 Meeting with the Prime Minister and members of the U.S Congress deemed a success

The Prime Minister’s scheduled meetings began at the US Capitol Building, where he participated in wide-ranging, bi-partisan discussions with key leaders of the House Foreign Affairs Committee. 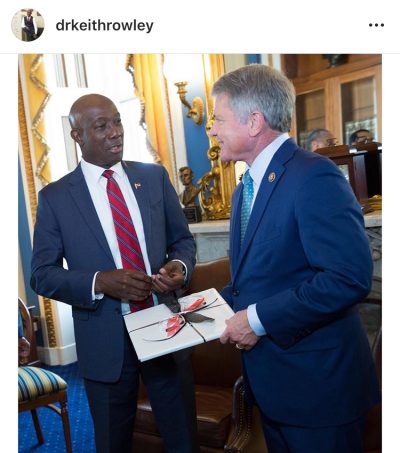 Dr Rowley also led his delegation – which included Dennis Moses, the Minister of Foreign and CARICOM Affairs and Stuart Young, Minister of National Security and Minister in the Office of the Prime Minister – to a meeting at the US Senate. 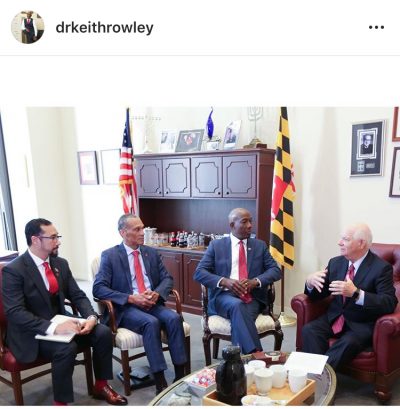