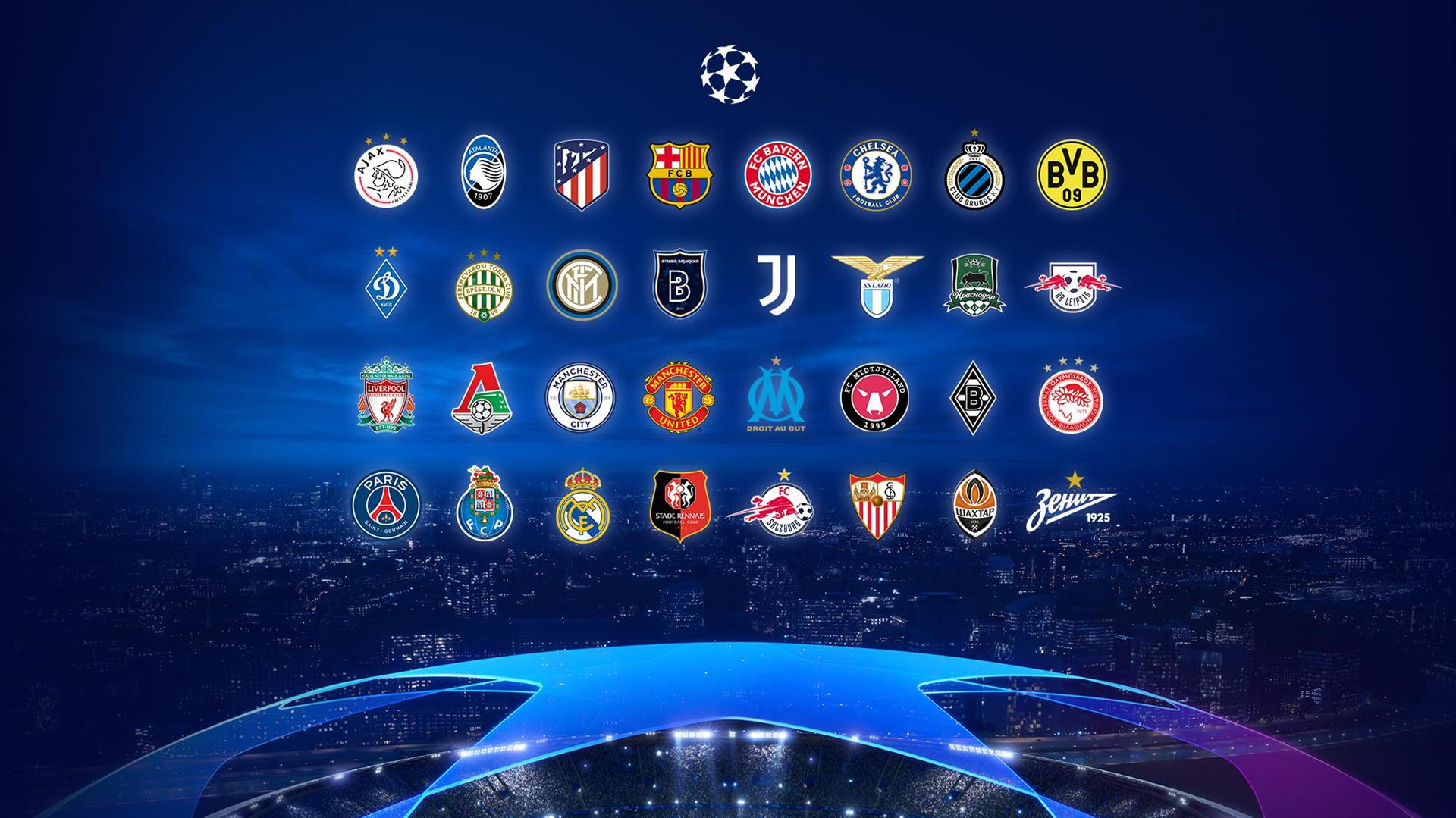 Meet the full group of FC Porto in the Champions League

The draw for the 2020/21 Champions League group stage, which took place on Thursday at the RTS studios in Geneva, Switzerland, dictated that FC Porto, the national champion last season and the only Portuguese team in the competition, will face the English from Manchester City, the Greeks from Olympiacos and the French from Marseille.