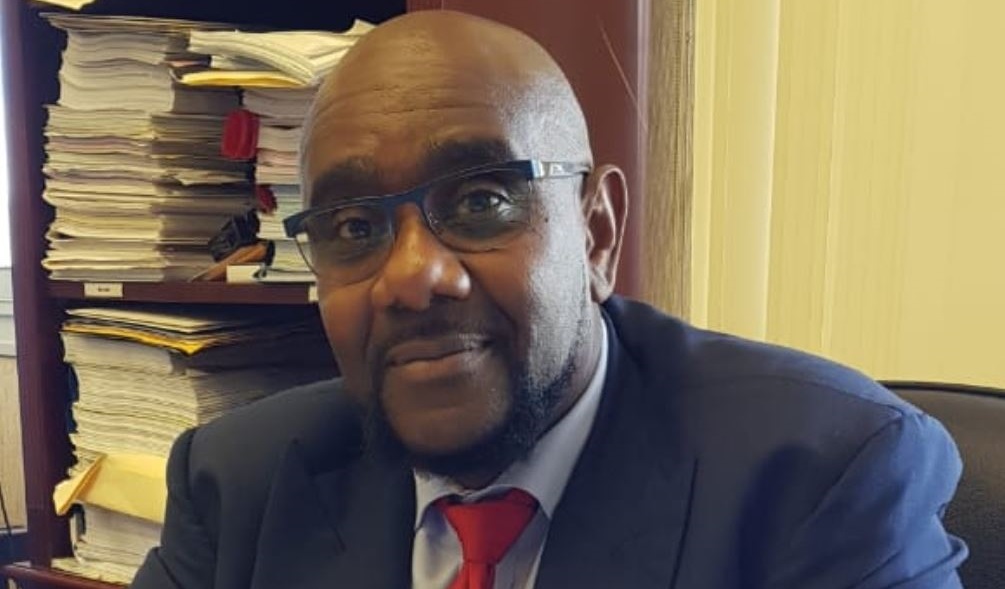 The T&T Medical Association (TTMA) is up in arms at a release sent on Saturday by Chief Executive Officer of the North Central Regional Health Authority (NCRHA) Davlin Thomas, which stated that a new team of doctors at the Couva Hospital has been able to achieve a 60 per cent decrease in mortality of COVID-19 patients.

Thomas’ media release also stated that the new team of doctors achieved a 25 per cent increase in discharges.

However, the TTMA said it has “serious concerns” about it.
They said “The release only serves to demoralise our frontline healthcare workers who have dedicated their lives over the past year towards COVID-19 management.”

They are also of the view that Thomas manipulated the data to serve his directive.

But, in an interview with GML, Thomas attributed that turnover to the new team “using counter-intuitive, outcome-based strategies” that the old team did not utilise. He said these new strategies changed the “processes and status quo” and “reframed care to engage multidisciplinary team simultaneously.”

The TTMA, in the meantime, said “The objective data reveals that between the 18th to the 27th, the national seven-day average mortality fluctuated between 12-14 deaths /day and has risen even further thereafter. The suggested death rate at the Couva Facility is not reflected at all in the national average and hence has made no improvements to the lives of our population who continue to face this onslaught.”

The medical body wants Thomas to clarify four issues, including whether the NCRHA have any evidence to establish that the new team, which replaced four senior doctors who were rotated out of the system, brought about the “so-called reduction in the mortality.”

“It is also possible, among other factors, that this result may be due to the medium-term impact of the implementation of the policies of the outgoing team,” the TTMA said.

The TTMA said that recent changes to the admitting criteria at the Couva facility “specifically excluded” the North West Regional Health Authority and the South West Regional Health Authority from admissions, “which would effectively have a significant reduction in the numbers of severely ill patients being admitted and therefore these patients’ deaths now occur outside of the facility instead of within.”

The TTMA said, “These deaths also need to be accounted, as they do remain a resultant impact of management changes at the CMMF.”

The TTMA said that if the management practices at Couva had created measurable results in eight days, then the standardised policies would be rolled out to include the changes.

The medical body said it “strongly abhors the use of these statements to vilify highly efficient healthcare workers for ulterior reasons and do not serve any purpose in the fight against the pandemic.”