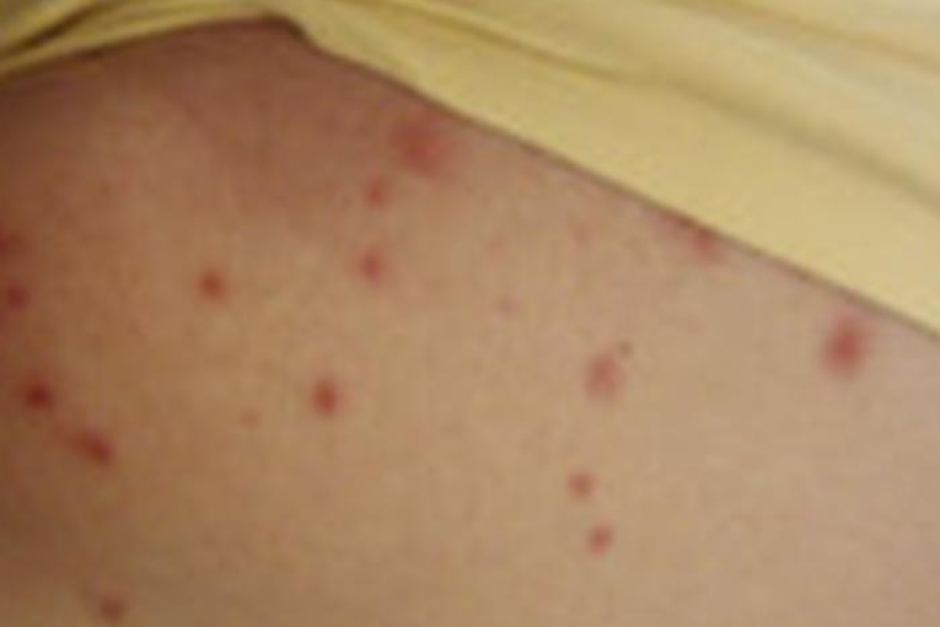 More than 140,000 people died from measles last year as the number of cases around the world surged once again, official estimates suggest.

Most of the lives cut short were children aged under five.

The situation has been described by health experts as staggering, an outrage, a tragedy and easily preventable with vaccines.

Measles cases do not go down every year – there was an increase between 2012 and 2013, for example.

However, there is greater concern now that progress is being undone as the number of children vaccinated stalls around the world.

“The fact that any child dies from a vaccine-preventable disease like measles is frankly an outrage and a collective failure to protect the world’s most vulnerable children,” said Dr Tedros Ghebreysus, director-general of the WHO.

Audit ordered for all clinical appointments at EWMSC

Audit ordered for all clinical appointments at EWMSC

PM: Collapse of Petrotrin/Patriotic deal disappointing for both buyer and seller 0