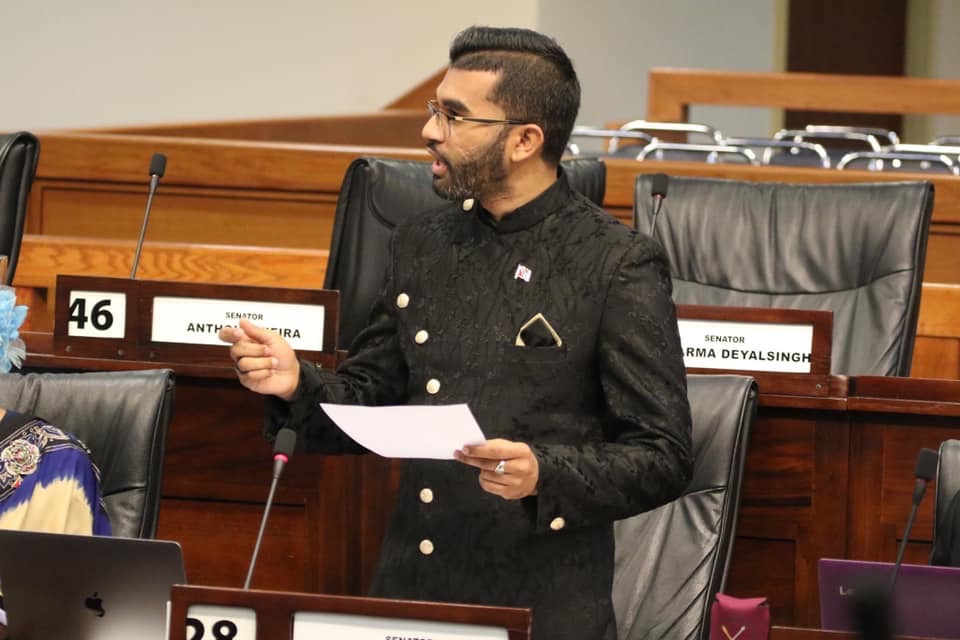 Member of Parliament for La Horquetta/Talparo Maxie Cuffie yesterday said the People’s National Movement will win the upcoming Elections fair and square and will never resort to subterfuge or underhanded tactics. He dismissed claims made by UNC Senator Saddam Hosein that the PNM was using the Unemployment Relief Programme (URP) in that constituency for electioneering purposes. Senator Hosein made the claims in his budget presentation this Friday in the Senate. Senator Hosein quoted from several documents during his presentation which alluded to memos from officers allegedly directing contracts to PNM supporters.