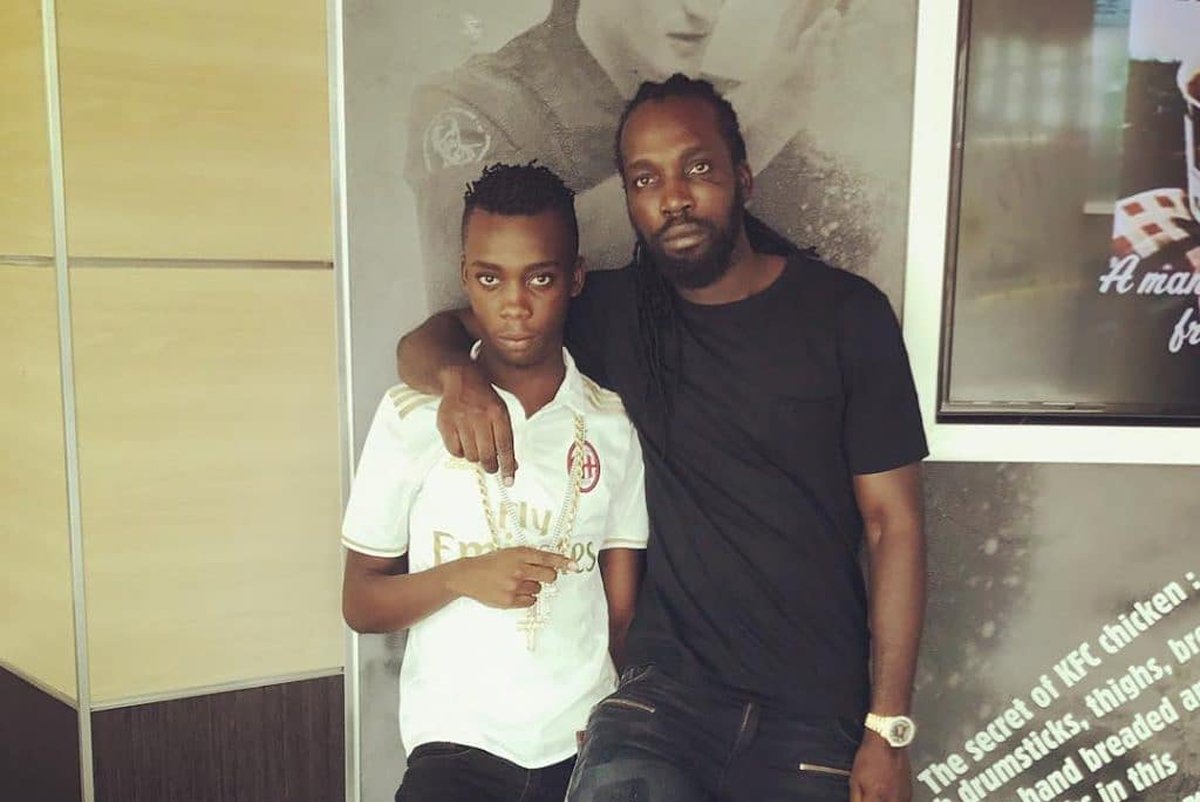 Son of Jamaican dancehall artiste Mavado, Dante Brooks,18, has been sentenced to life in prison for murder he committed back in 2018.

According to the Jamaica Star, he must serve 22 years before he may become eligible for parole.

Brooks was sentenced for the murder of Lorenzo Thomas.

He was also sentenced to 15 years for arson and 20 years for illegal possession.

The sentences will run at the same time.

Brooks’ co-accused, Andre Hines, has also been given a life sentence for the murder and must serve 17 years before parole.

He was also given 15 years each for arson and illegal possession of a firearm.

The two were arrested and charged in connection with the home-invasion killing of Lorenzo Thomas in the St Andrew community of Cassava Piece in Jamaica on June 5, 2018.

Prosecutors presented evidence that Brooks and his co-accused Andre Hinds, were among five men who entered the house and shot Thomas before pushing his father into another room.
Crime 3703 Entertainment 1744 Lifestyle 1232 Music 1220 News 13559

Loading...
Newer Post
Report on the privatization of the Port of PoS submitted
Older Post
Yacht Services Assoc. says the industry is on the verge of collapse