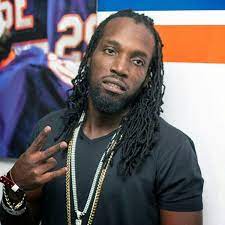 Mavado’s attorney says he is awaiting information from the Office of the Director of Public Prosecutions (ODPP) with regards to outstanding warrants for his client.

Last week, the ODPP was set to submit an application seeking approval from the court for Mavado, who resides in the US, to give testimony via video link in a high-profile, $30-million fraud case where the entertainer is the complainant.

However, according to the Jamaica Observer, approval can only be granted if Mavado, whose given name is David Brooks, has no outstanding warrants in Jamaica.

The Jamaica Constabulary Force recently took to social  media asking for the entertainer to report to a police station to assist with an ongoing investigation.

At the time, the police had wanted him for questioning in regards to a flare-up of violence in Cassava Piece, St Andrew.