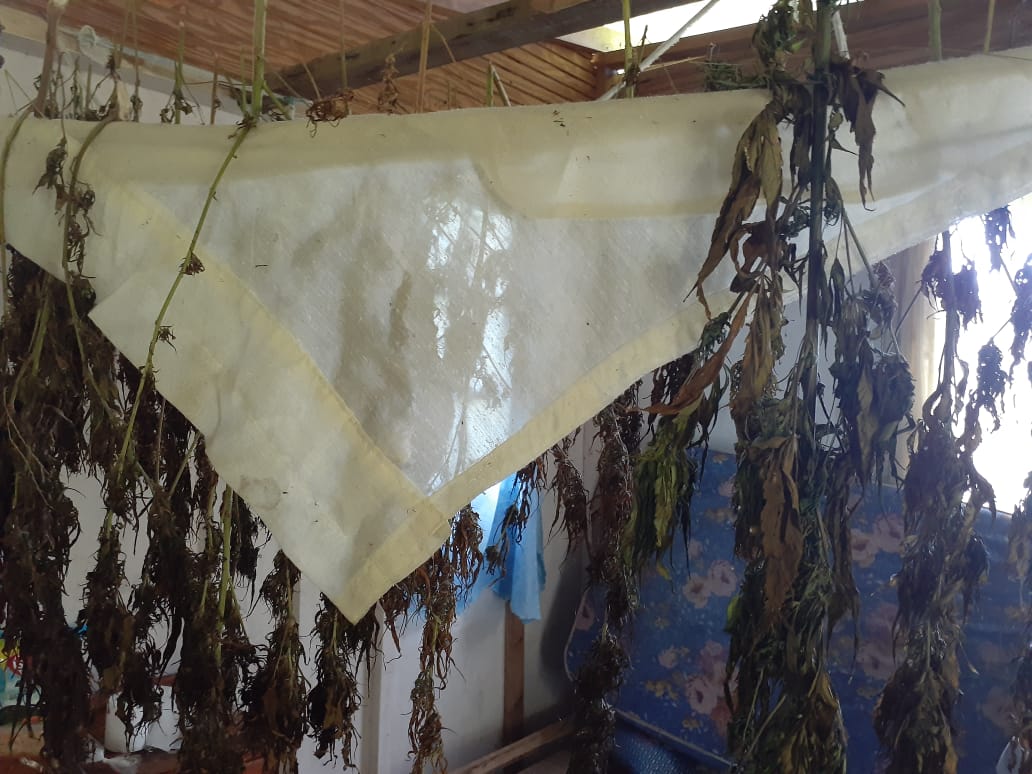 Nathan Alladin, 24, of Cemetery Street, Matelot, was arrested and charged for possession of marijuana for the purpose of trafficking on Thursday 8th October, 2020.

During an anti-crime exercise coordinated by Snr. Supt. Aguilal and Sgt Scipio, and supervised by Cpl Frederick, officers of the Matelot Police Station went to Santa Cruz Road Extension, Matelot, where they came upon a wooden structure.

Upon entering, the officers found 27 kilograms of dried marijuana which has a street value TT $270,000.

The suspect was the lone occupant of the building and was arrested and charged for the offence by PC Pierre. He appeared before the Sangre Grande Magistrates’ Court to answer to the charges. 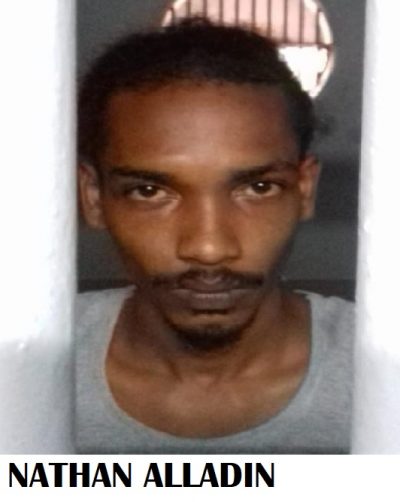 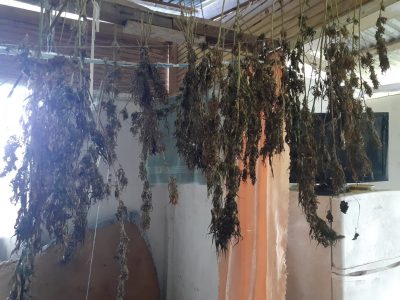