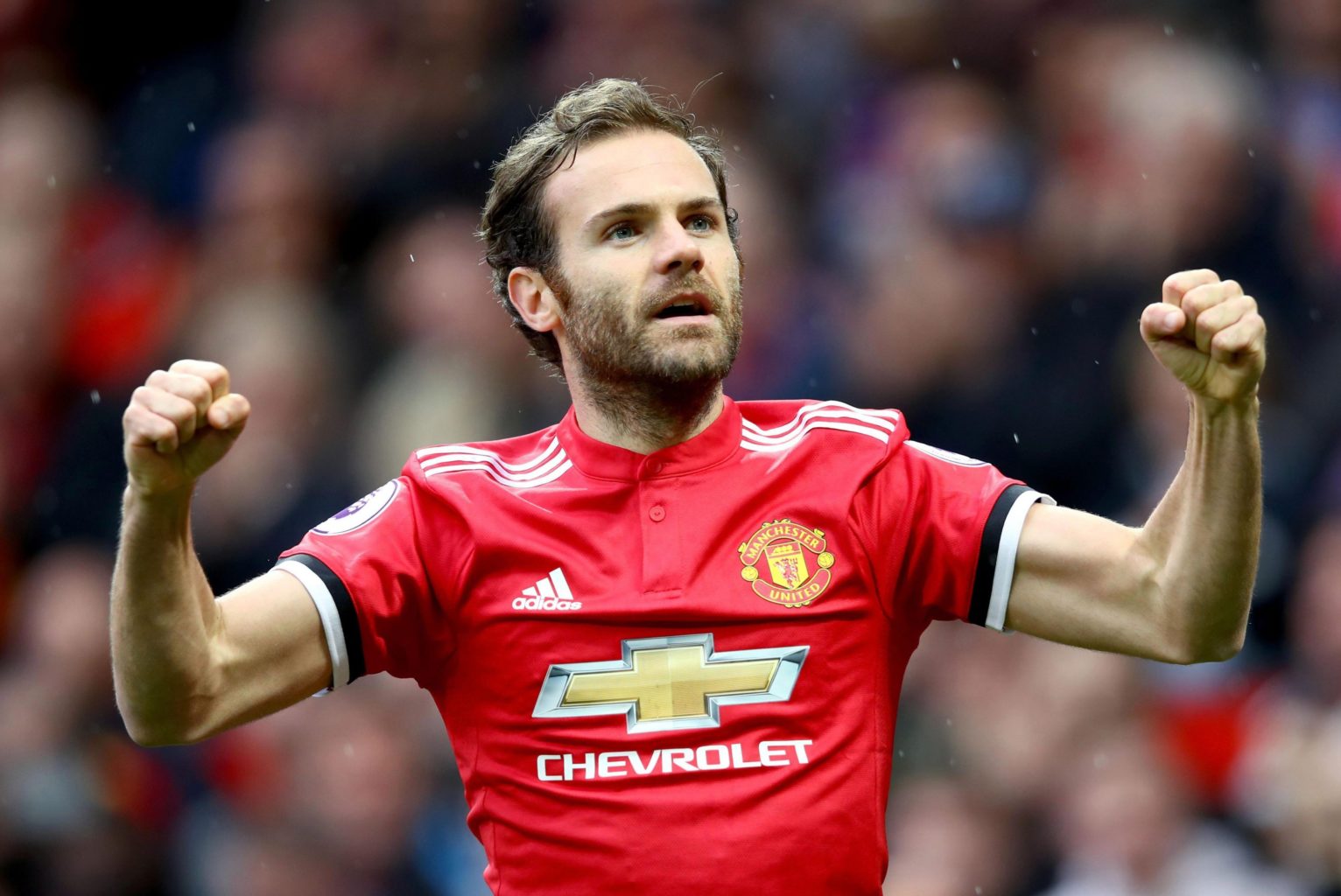 Premier League leaders Liverpool head to Old Trafford on Sunday to face Manchester United and rarely have the odds been so in favour of an away win.

Liverpool have won just five times at United in the Premier League era and the Red Devils have won the fixture 16 times but the gulf in quality between the sides has widened significantly in recent years.

While Juergen Klopp’s side have a 100% record in the Premier League, United have just two league wins this season and after their 1-0 defeat by Newcastle United before the international break, they are down in 12th place, 15 points behind their archrivals.

To add to their problems, United look set to be without goalkeeper David De Gea who picked up a groin injury on international duty with Spain.

“David needs a scan. I think he’ll be out. It certainly looked like it anyway… so it’s just one of those things,” said manager Ole Gunnar Solskjaer.

Argentine Sergio Romero is expected to stand in for De Gea and can expect a busy time against Klopp’s potent attack.

French midfielder Paul Pogba has not yet recovered fully from his ankle injury but there is better news on the fitness of forward Anthony Martial and fullbacks Luke Shaw and Aaron Wan-Bissaka.

“I can’t tell you 100% (who) is going to be fit as something might happen,” said Solskjaer.

“But hopefully Aaron and Anthony will last the training this week and be available for selection. If it’s for half a game or 30 minutes I don’t know but let’s see where they’re at,” he said.

United’s Spanish midfielder Juan Mata believes the clash with their old rivals offers an opportunity to kickstart the season.

“We have a great chance to change the dynamic and we are all very motivated to take the win. We are United, we are playing at home and we will give everything to be able to take the victory that our fans deserve in such a special game,” Mata said.

Champions Manchester City face a tricky trip to Selhurst Park to face a Crystal Palace team who beat them at the Etihad in January.

City are eight points adrift of Liverpool. Palace sit just two points behind City in sixth position after an impressive start to the season, but this fixture is the first of a straight run of five against sides directly above them.

Tottenham Hotspur, beaten 3-0 at Brighton & Hove Albion last time out, will look to bounce back against winless bottom club Watford.