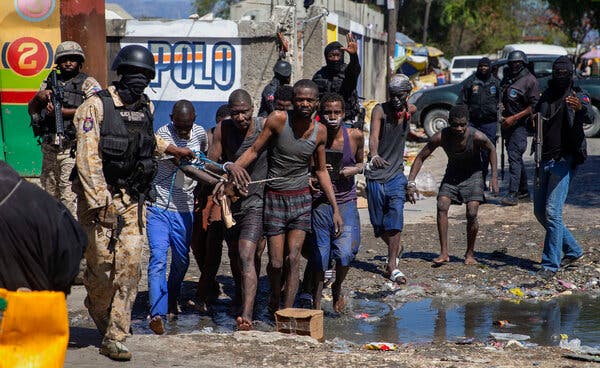 More than 400 prisoners were on the run in Haiti on Friday a day after they escaped from jail in a violent breakout that left 25 people dead, including the prison director, officials said.

Some believe Thursday’s jailbreak at the Croix-des-Bouquets Civil Prison in north-east Port-au-Prince was to free gang leader Arnel Joseph, who had been Haiti’s most wanted fugitive until his 2019 arrest on charges including rape, kidnapping and murder.

“Twenty-five people died including six prisoners and Divisional Inspector Paul Hector Joseph who was in charge of the prison,” Secretary of Communication Frantz Exantus said of the Thursday’s mass escape from the jail in the suburbs of capital Port-au-Prince.

“Among those killed were some ordinary citizens who were killed by the prisoners during their escape,” Exantus told a press conference, adding 1,125 of the 1,542 prisoners at the Croix-des-Bouquets jail were in their cells on Friday morning.

Police spokesman Gary Desrosiers told The Associated Press that Joseph was riding a motorcycle in the Artibonite region in the town of L’Estère when he was spotted by a police checkpoint. police. He said Joseph pulled out a gun and exchanged gunfire with the police. Desrosiers said the unidentified driver of the motorcycle was injured but fled. 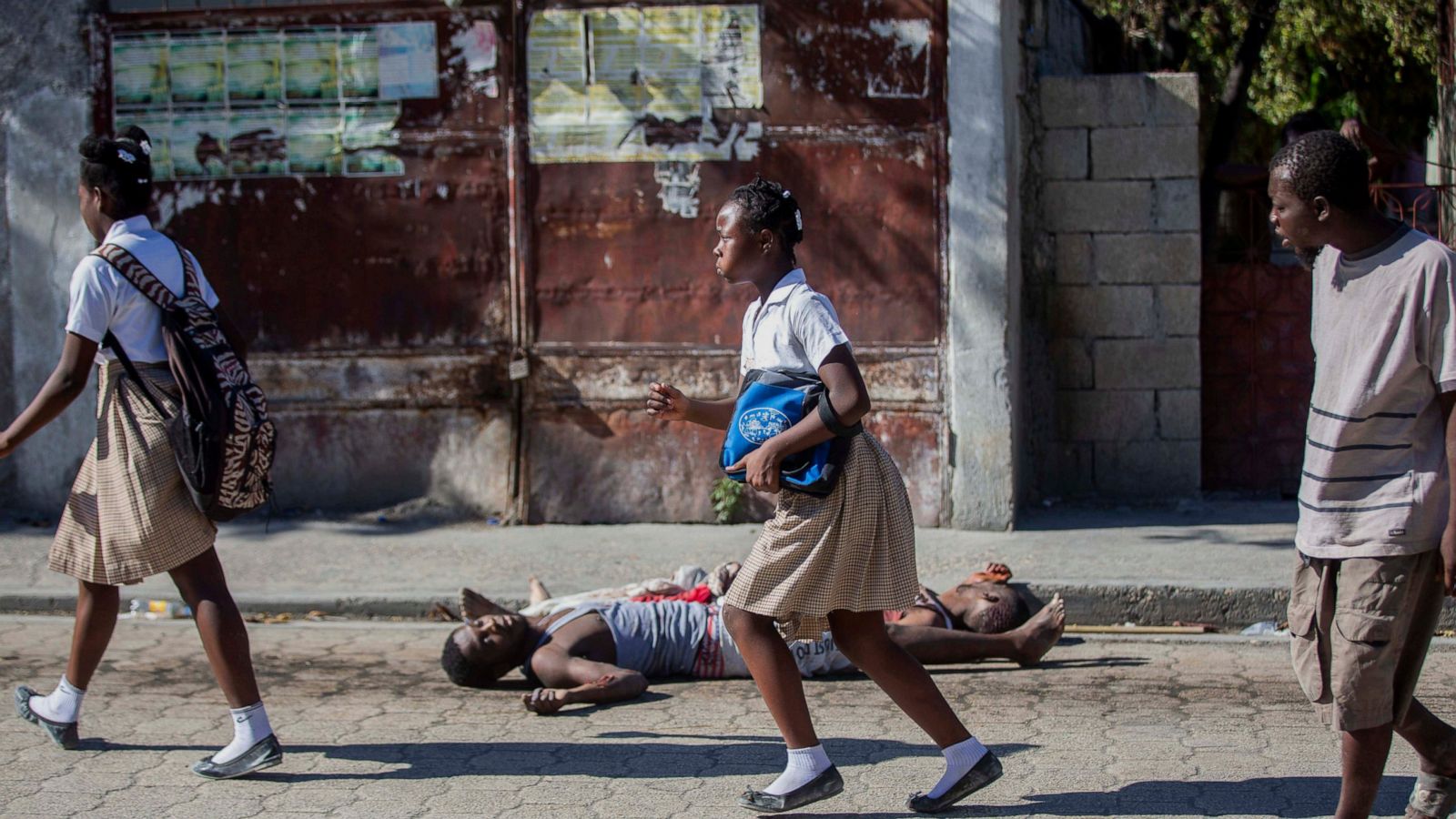 Joseph led the Village de Dieu, or Village de Dieu, a slum in downtown Port-au-Prince, and other communities, including some in Artibonite, which is Haiti’s largest department and located north of the capital. He was Haiti’s most wanted fugitive until his arrest in 2019.

The prison is known for a 2014 breakout in which more than 300 of the 899 inmates being held there at the time escaped. Some believed that attack was designed to free Clifford Brandt, the son of a prominent businessman, who had been jailed since 2012 for allegedly kidnapping the adult children of a rival businessman. Brandt was captured two days later near the Dominican Republic border.

After the 2014 breakout, officials said they were taking steps to up security at the prison that was built by Canada in 2012, including installing security cameras and placing ankle monitors on the most dangerous prisoners. It was not immediately clear if any of those measures were taken. At the time of Thursday’s breakout, the prison held 1,542 inmates, nearly twice its capacity.

Haiti’s largest prison breakout in recent history occurred after the devastating 2010 earthquake in which more than 4,200 inmates fled the notorious National Penitentiary in downtown Port-au-Prince.

President Jovenel Moïse tweeted on Friday that he condemned the most recent jailbreak and asked people to remain calm. He added that Haiti’s National Police “is instructed to take all measures to bring the situation under control”.

Meanwhile, Helen La Lime, Haiti’s special representative of the UN Secretary General, said in a statement that she was deeply concerned with the mutiny and prison escape.

“I encourage the police to speed up investigations on the circumstances surrounding this incident, redouble its efforts to reapprehend the escapees, and strengthen security around prisons throughout the country,” she said. “This prison break further highlights the problem of prolonged preventive detention and prison overcrowding which remains a matter of concern that must be urgently addressed by Haitian authorities.”

President Jovenel Moïse said in a tweet that he condemned the jailbreak and asked people to stay calm. He added that the Haitian National Police “is instructed to take all measures to bring the situation under control”.

Supermarkets to limit crowds – one person per family advised 0