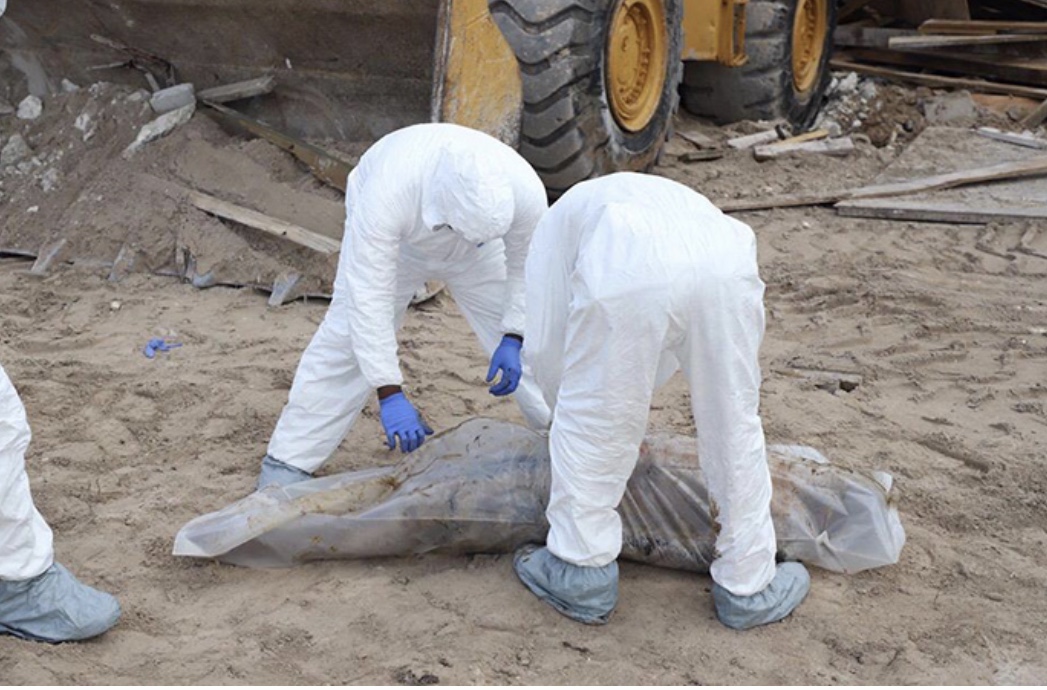 A truck was loaded with the remains of residents on Abaco that were being recovered today and taken to be buried in mass graves on Abaco yesterday. 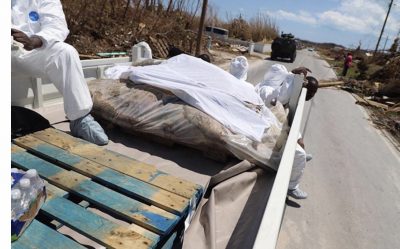 The bodies were scattered all along the corridors of the communities affected by Hurricane Dorian, which made landfall last week packing winds of over 185mph. Many of the remains collected in this photo were reported to be those of Haitian Nationals.

The bodies were placed in body bags without any funeral services. The Commissioner of Police has advised anyone unable to find their loved ones to file a missing person report. There are also reports that some bodies are being burnt to deal with the health and safety threats.

The Commissioner of Police Anthony Ferguson in a statement yesterday confirmed the body count to 43, however, according to clinicians that number in Abaco alone could reach 3,000 following the deadly storm.