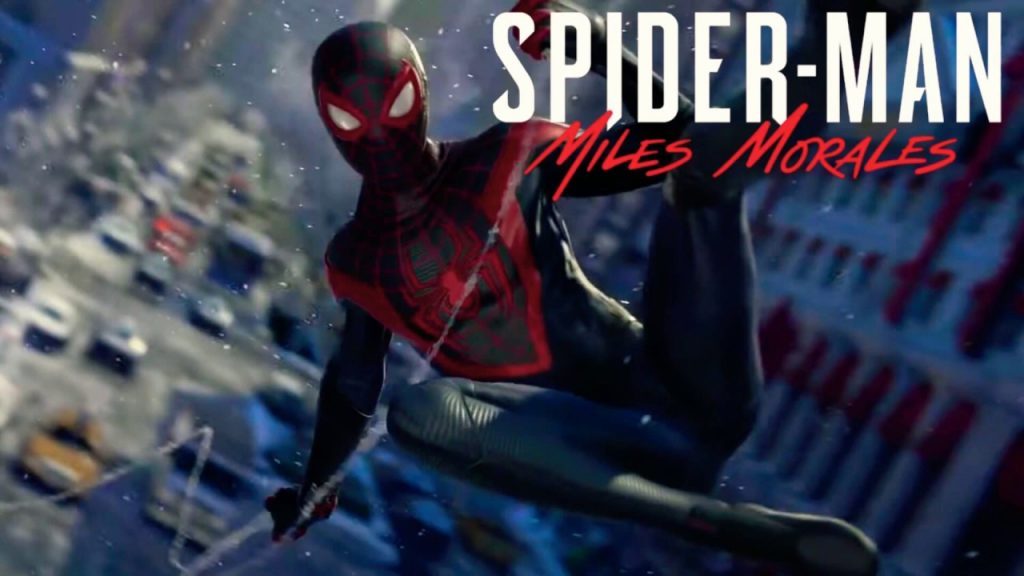 Sony Interactive Entertainment (SIE) announces that Marvel’s Spider-Man: Miles Morales, the long-awaited AAA title that was developed exclusively for PlayStation®4 and PlayStation®5, is available today from both the PlayStation Store, as usual points of sale, for € 59.99 (Estimated PVP).

In this new adventure in the Marvel’s Spider-Man universe, teenager Miles Morales tries to adapt to his new neighborhood while following in the footsteps of his mentor, Peter Parker, to become the new Spider-Man. But when a fierce power struggle threatens to destroy their new home, the aspiring hero realizes that with great power comes great responsibility. In this title, players will have the opportunity to experience Miles Morales’ rise as the new hero kicks in, learns to master his incredible new powers and becomes a Spider-Man in his own style.

With his new home at the heart of the battle, Miles will have to learn what it takes to be a hero and decide what to sacrifice for the sake of everyone to save Marvel’s New York, which is experiencing an authentic war, as a perverse corporation of the energy sector and an army of high-tech armed criminals are at war for control of the city.

With regard to Marvel’s Spider-Man: Miles Morales, it is also worth mentioning a partnership with Adidas, which resulted in the creation of sneakers for Miles Morales, which will be available in Europe in December.

Watch below the trailer for the game: