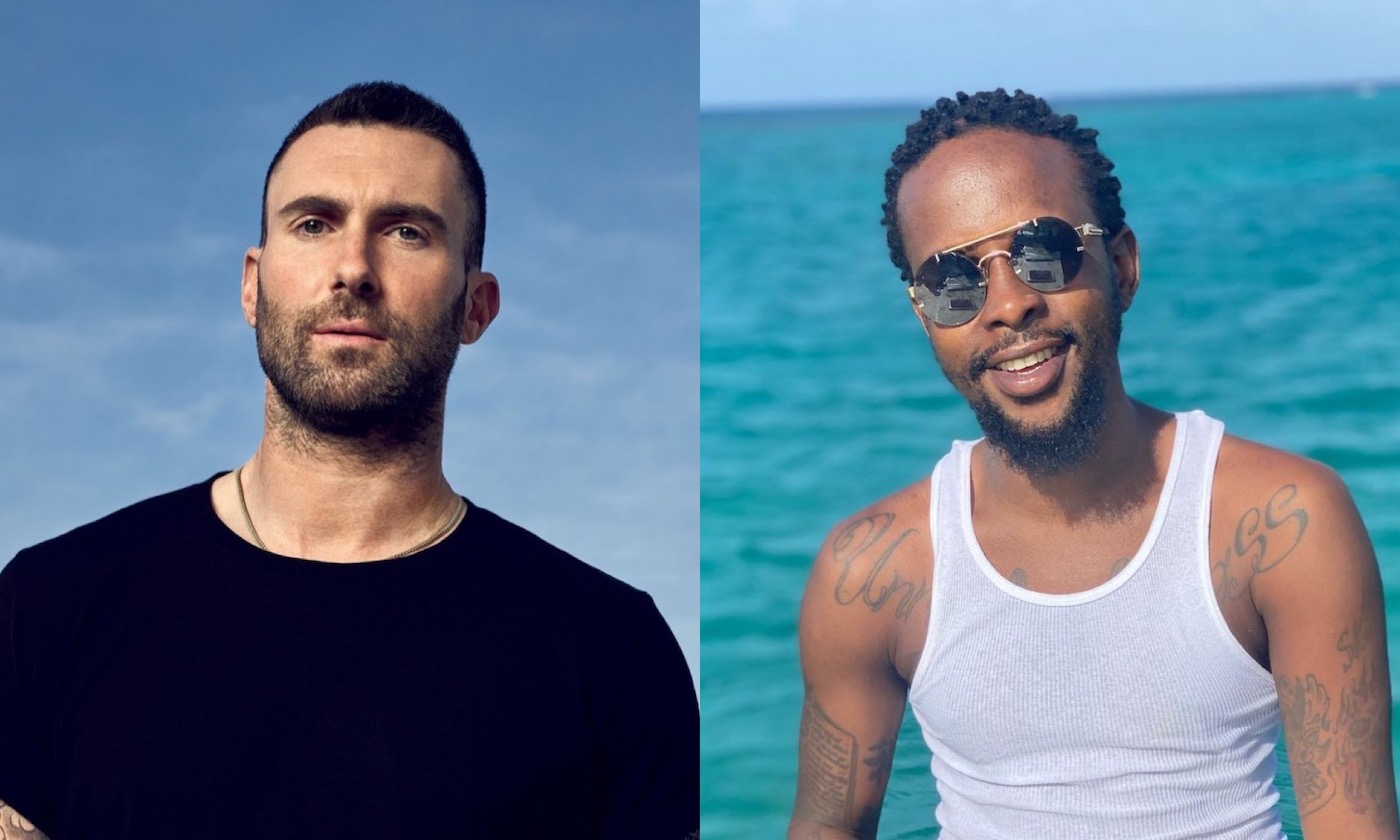 Maroon 5 has called on dancehall star Popcaan for the remix of their single “Nobody’s Love.”

The original single was released back in July when the Pop band decided to release a song that touches people suffering around the world due to the global Coronavirus pandemic.

The music video saw them going a step further and advocate for the decriminalization of marijuana.

“Nobody’s Love” will also be featured on the band’s next album, and hopefully, the remix with Popcaan will make the cut.

Maroon 5’s lead vocalist Adam Levine co-wrote the song with Kareen Lomax, Nija, Ryan Ogren, Soaky Siren, B Ham, Jordan K. Johnson, Jacob Kasher, Michael Pollack, and Stefan Johnson.
Sources inside the Popcaan’s camp reported that that Adam Levine personally reached out to Popcaan for the remix of the song for which he needed some reggae flavor.

Popcaan confirmed the remix via his Instagram telling fans to expect the song on Friday, October 16, 2020.

Following the song’s release in July, Adam Levine penned a note on Instagram explaining why this song is important for the current time and why it resonates with so many people. “The entire idea of perfecting this song was done with the whole world in mind,” Levine wrote. “I’m hoping that nobody’s love is a song that can give everyone a moment of peace and reflection during this unprecedented moment in our world’s story. Whether you are an essential worker on the front lines, an outspoken citizen fighting for social justice, or just someone who needs a break to remember the potent power of love, this song is for everyone. We hope you love it!!!”

Trinidadian Jailed for Faking his Kidnapping in Guyana 0