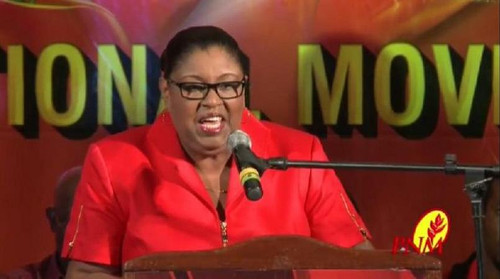 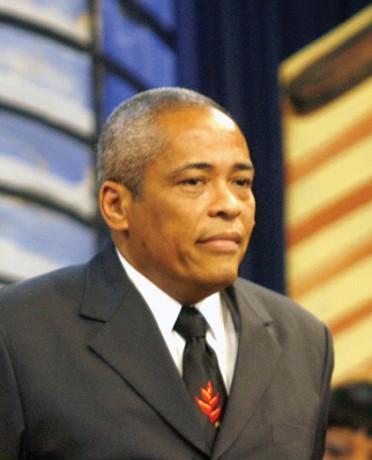 He says the Prime Minister has maintained that since McDonald has not been convicted, she is innocent and should continue to hold office. In the interim, Lee Sing maintains that if she does not resign, the PM should exercise his duties as Leader of the Party and remove her from the Cabinet. He said by re-appointing her, although she had been accused three times before, shows that he is neglecting his responsibilities to the party and the country. Lee Sing hopes that if she is charged, that the matter is expedited in the court.

Lee Sing states that he would have submitted a file to the Prime Minister when he was Mayor, which outlined issues that may have been sidestepped. First on the list would have been the Calabar Foundation probe, and a missing Community Center in McDonald’s constituency for which she was given over TT$two million dollars for its construction.

Lee Sing says that while the PNM’s slogan is “Great is the PNM and it shall prevail” he argues that greater are the needs of T&T suggesting that the needs of the country should come above the needs of the party. Lee Sing resigned from the PNM after 50 years due to the party’s internal bickering and what he viewed as hypocrisy under political leader Dr. Keith Rowley.

Senegalese man was detained after he disguised himself as a woman to sit for national examinations on behalf of his girlfriend. 0

90% of students engaged in online classes 0