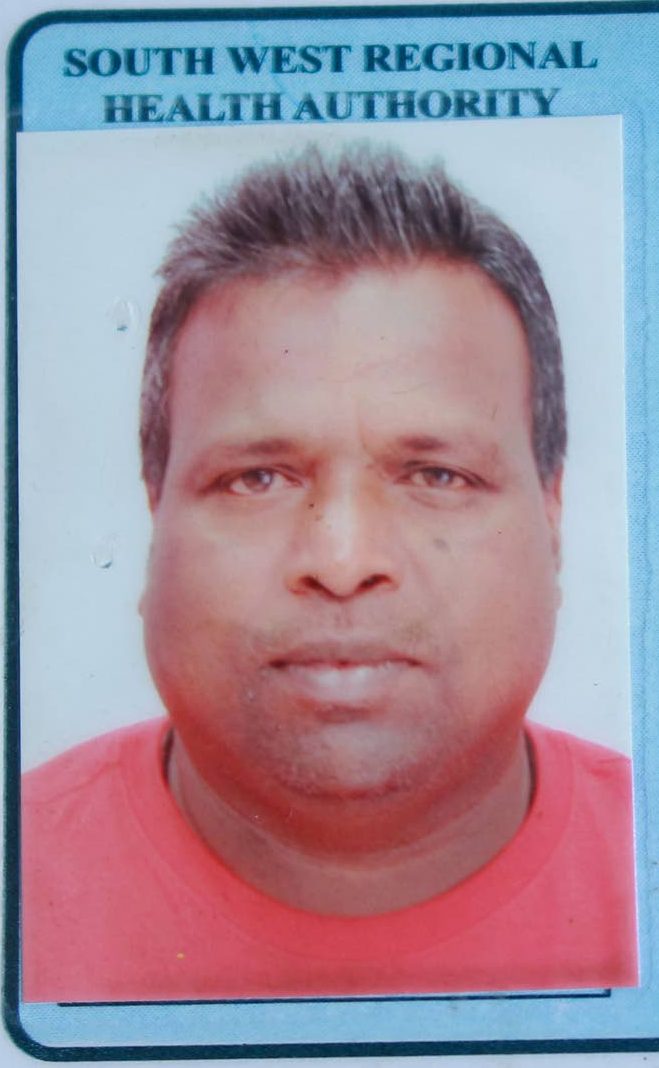 Market vendor killed while wife listened in other room

Gunmen raided the home of a market vendor and his wife this morning, and shot him to death even after he gave them a quantity of cash and jewelry.

The three armed men invaded the Debe home of 50-year-old Hemraj Sinanan and his wife. Two men held Sinanan in the bedroom and tied a strap around his neck, forcing him to tell them where he kept the money and valuables. They took the wife to another room where they tied her hands and feet, and put duct tape on her mouth. After the bandits took $8,000 in cash, $15,000 in jewelery, one laptop and two phones, they shot Sinanan in the head. When the bandits left, the wife went to her husband who she found lying dead on their bedroom floor.

She alerted neighbours who contacted the police.