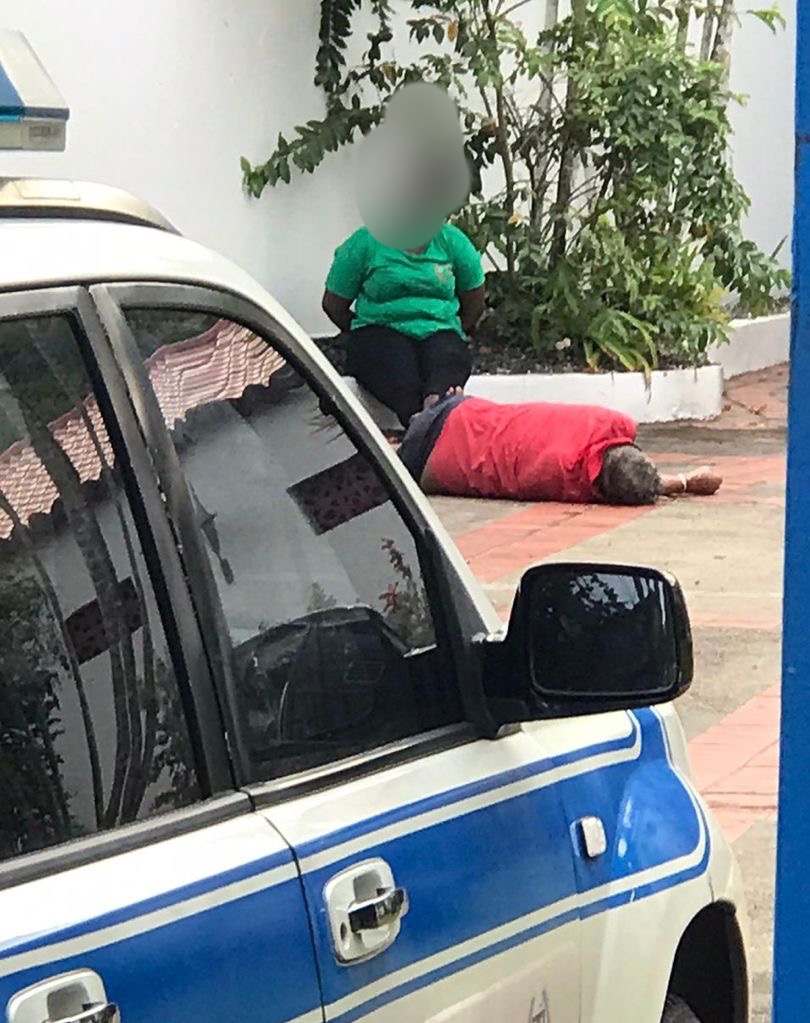 Chairman of the Maritime Financial Group John Smith, 74, has been murdered.

According to a Guardian report, Smith was reportedly killed at home in Maraval on Friday July 23.

Further reports state that police are questioning a close relative.

Reports state that at about 4.30 pm on officers responded to a report of a domestic disturbance at Smith’s Saddle Road address.

Officers who responded to the call saw a woman wearing a black long pants and a green t-shirt and lying next to him holding his hand.