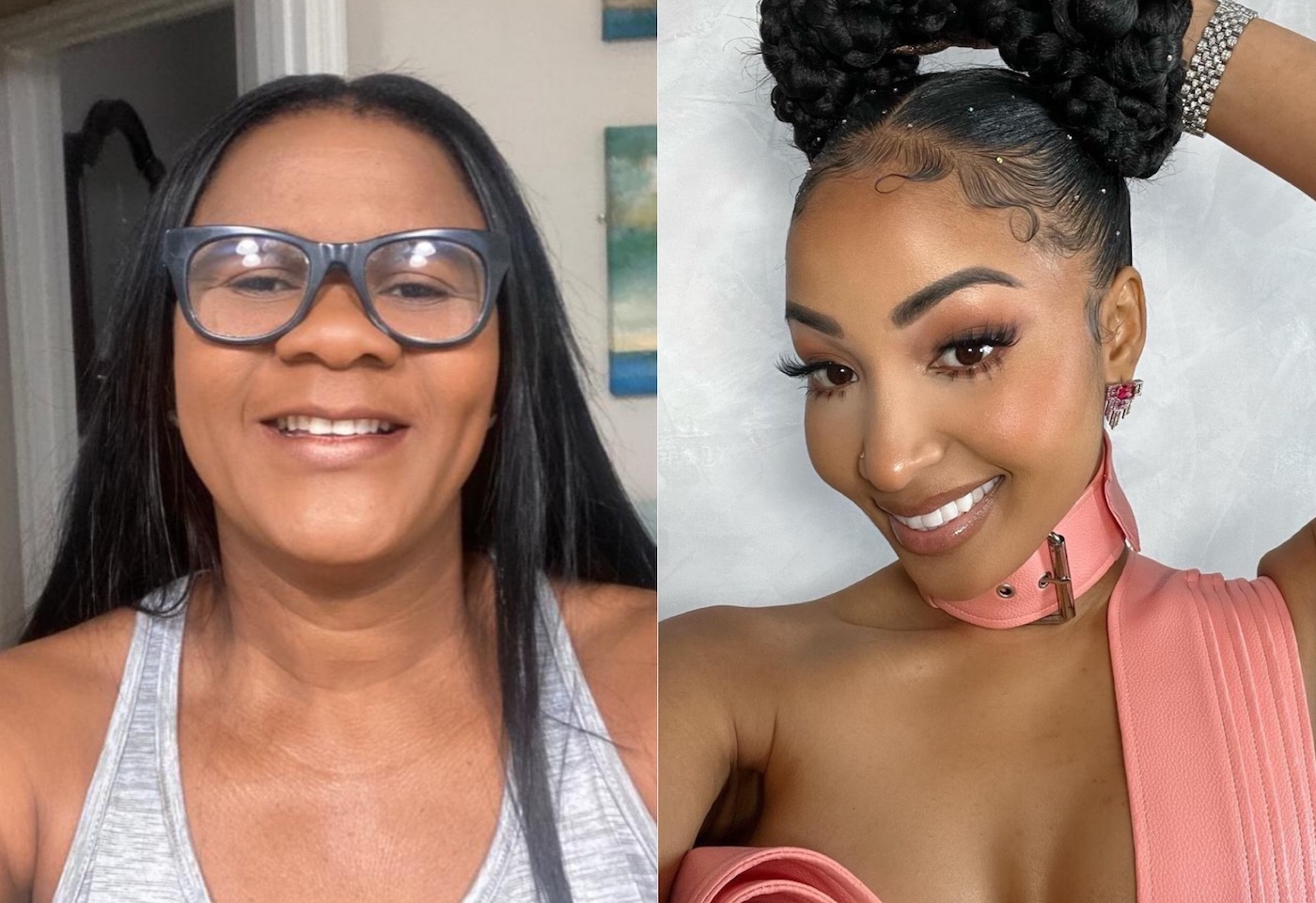 Marion Hall to collaborate with Shenseea

Marion Hall, formerly Lady Saw, has responded to critics saying that she plans to release a song with Shenseea, whom she criticized the day before for the content of music she was putting out.

Just a day before, the former Queen of Dancehall lashed out at the Shenseea, Spice, Jada Kingdom, and Ishawna, telling them that slack music was going to send them to hell.

The now gospel singer came back to answer critics and said she has new music on the way with Shenseea.

“Guess what, Imma shock you. I’m about to do a song with Shenseea why? because I love her… I love her and I believe that me doing a song to redirect her, and you gon be surprised, it’s not even a gospel song, we talking about it,” she said in a video on Instagram while having her hair done.

“Shenseea, I genuinely love you I don’t know why I love you. I just love you because you seem so innocent and so pure and I want you to keep that way! So now your mind gon be blown!” she said to fans.

It’s clear that Hall had a conversation with Shenseea, but Shenseea has not confirmed anything yet.

Marion Hall ditched the moniker Lady Saw in 2015 when she became baptized and announced she was no longer participating in dancehall music. She formerly led an iconic career for two decades as Queen of the Dancehall, which saw the rise of the female deejay in dancehall music. As part of her struggles to earn a place and a livelihood, Lady Saw’s career pushed many social norms, particularly as it relates to sex and gender roles. Arguably, the struggles she faced as a female artist paved the way for the benefits younger artists like Spice and Shenseea are now reaping.

Still, fans called out Hall for her statements on Thursday which sounded resentful at the success of Spice, Shenseea, Ishawna, and Jada Kingdom, where she condemned the content of their music.

According to her, she wanted to help save the women who are on a race to hell.

“I worked for the devil, gyrating mi self on stage. At times I was so uncomfortable so I see you, baby girl, I see you. You’re not comfortable. I see my little sisters and desperation has taken control of them,” she said as she addressed Shenseea.

Marion Hall continued, “I just want you, all of you to take a good look at what you’ve been doing. I started it and I just can’t rest unless I speak to you. You’re going overboard and it’s like a race to hell. It’s like you’re racing each other to get to hell.”

She specifically addressed Shenseea telling her that she was beautiful and didn’t need to create the level of music she is currently making to be successful.

Shenseea has been receiving mixed views for her song “Lick,” which promotes men giving oral sex to women. It’s a taboo subject in the dancehall space for men to do the act but not women.

Lady saw herself has sung about the topic in her song “Sycamore Tree,” released eleven (11) years ago.