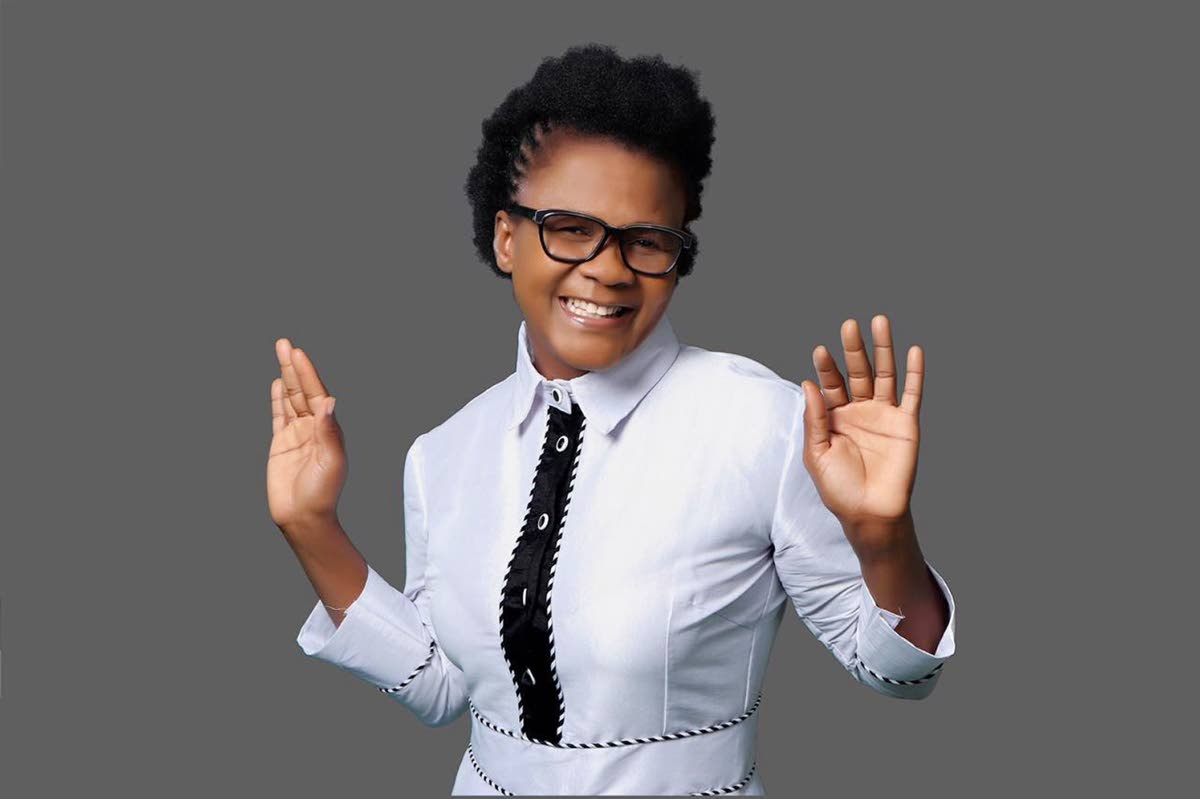 With a Bible on her head, Minister Marion Hall delivered a service titled ‘My Truth’ this morning, where she addressed several matters.

Just a week ago, she dropped a bombshell that she would no longer be preaching on social media, today, Marion Hall clarified that she was instead moving her ministry to YouTube because of the toxicity of Facebook and Instagram.

A Jamaica Observer report states that Hall also said she would no longer be taking legal action against a self-proclaimed prophetess who accused her of murdering a Jamaican singer.

“People seh I obeah this girl, kill this girl; and I say, you know, I’m going to sue this woman. But when I look, what am I going to sue her for, Lord? What does she have? You know what, leave dem alone, yaa. God will deal with them.”