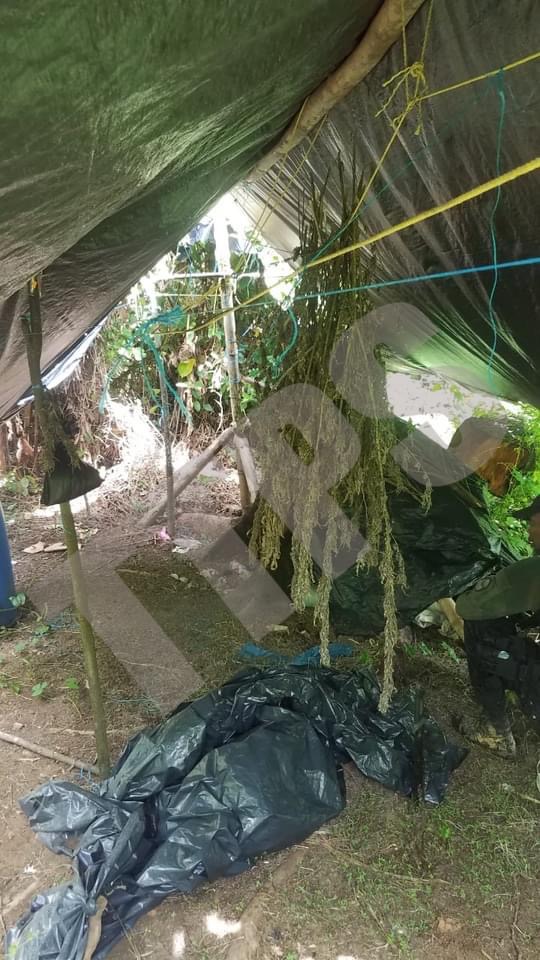 A quantity of marijuana with an approximate street value of $100,000 was found at a camp in Grande Riviere today.

It was discovered during an eradication exercise conducted in the Matelot district between the hours of 8 am and 12 noon. Acting on information received, officers went to an area off of the Paria Main Road, Grande Riviere. The marijuana was found in a camp in a clearing and was subsequently destroyed.

The exercise was coordinated by Snr Supt Aguilal, supervised by Sgt Scipio and Cpl Frederick. It included Cpl Carthy, PCs Campbell, George and Marine of the Special Investigations Unit (SIU), the Air Support Unit led by Cpls Forbes and Alfred and PC Didial and officers from the Matelot Police Station including PCs Dandrade, Hosein, Pierre and Ramroop along with other officers. 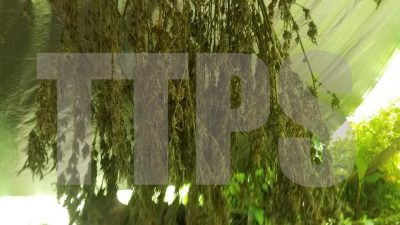 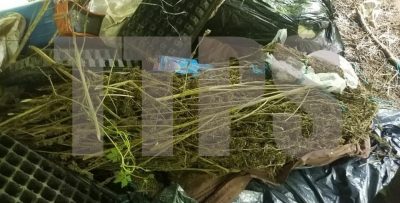 Anyone with information that can aid in the arrest of persons, in this case, is asked to contact Eastern Division Police at 668-2505, or 999, 555, CRIME STOPPERS at 800-TIPS, or report via the TTPS Mobile App.

Russia Signals Intent To Withdraw From The International Space Station 0