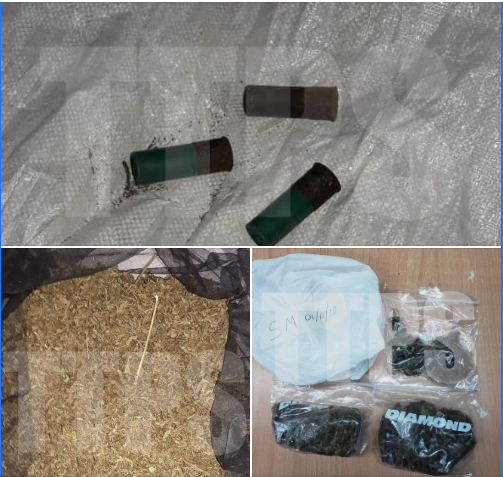 A quantity of marijuana and ammunition was found during an anti-crime exercise conducted in the Mayaro district on Sunday.

During the exercise, police carried out a search at Cedar Grove Road, Mayaro, where they found and seized 1,640 grammes of marijuana and three 12-gauge cartridges. No one was arrested.

Police also found and seized 254 grammes of marijuana at a drug block on Plantation Road, Valencia, during the exercise.