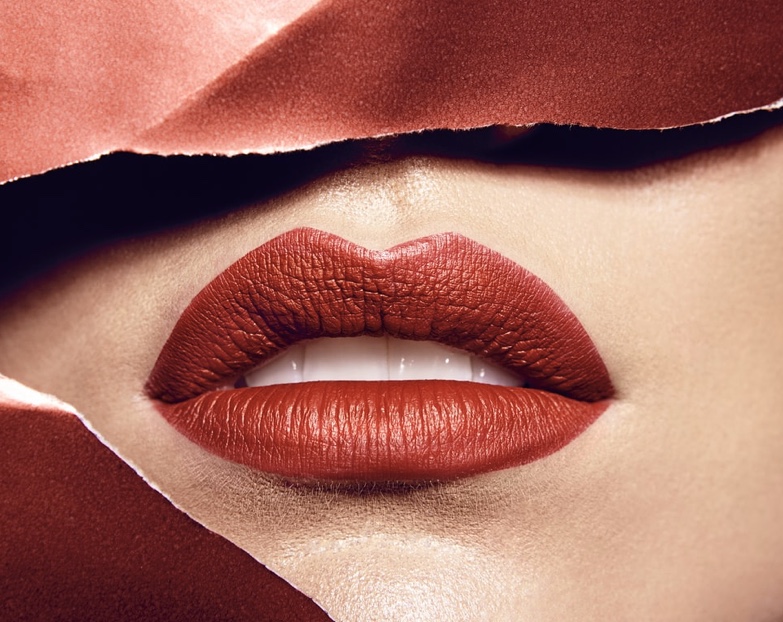 Marieangel’s story: From Caracas to Cedros

Her story is representative of so many Venezuelans who have fled their beloved homeland in search of a better life after Maduro destroyed their lives. Marieangel starts by saying that Venezuelan’s are a proud people, who love their country. She declined being on camera and having her voice recorded for two reasons including fear for her family being victimized in Venezuela and because she has a police officer boyfriend in Trinidad who is very possessive.

She says Venezuelan women take pride in their appearance and looks. She boasts they have the most Miss Universe winners.

Marieangel is also educated with a Law degree and had ambitions to be an Attorney before her country fell apart. 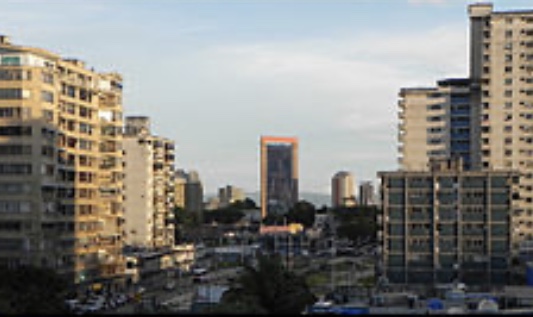 She was born in Valencia but grew up in Caracas. He family was well to do with her mother a teacher and father a dentist. They both lost their jobs about six years ago and things went from bad to worse. Her mother died three years ago when she got the flu really badly and got no medical help, no medicine available and food and other supplies started to get scarce even then. Her mother’s death broke her family.

In 2017 her father insisted she and her brother leave. She came to Trinidad and her brother, who is two years older fled with his wife and son to Colombia. They still communicate via Facebook, but they are careful.

When she first came to Trinidad it was very tough because there were already so many Venezuelans here and some Trinidadians treated us badly. The women here do not like us because they feel we come for their men. We’re just trying to survive. She was able to be registered this year so she gets better jobs now. She met her police officer boyfriend at a party, but he’s married and although it’s not the best situation, he takes care of me.

My first few months in Trinidad were very hard. I was raped by a business man I worked for and could not even report it because I was not here legally. He threatened to have me deported if I told anyone. It was very traumatic and I cried for months after that ordeal. I could not even leave the job because I was so afraid. It was after I met my boyfriend that I was able to leave that situation behind.

(Izzso will continue this four part series on Marieangel next week.)