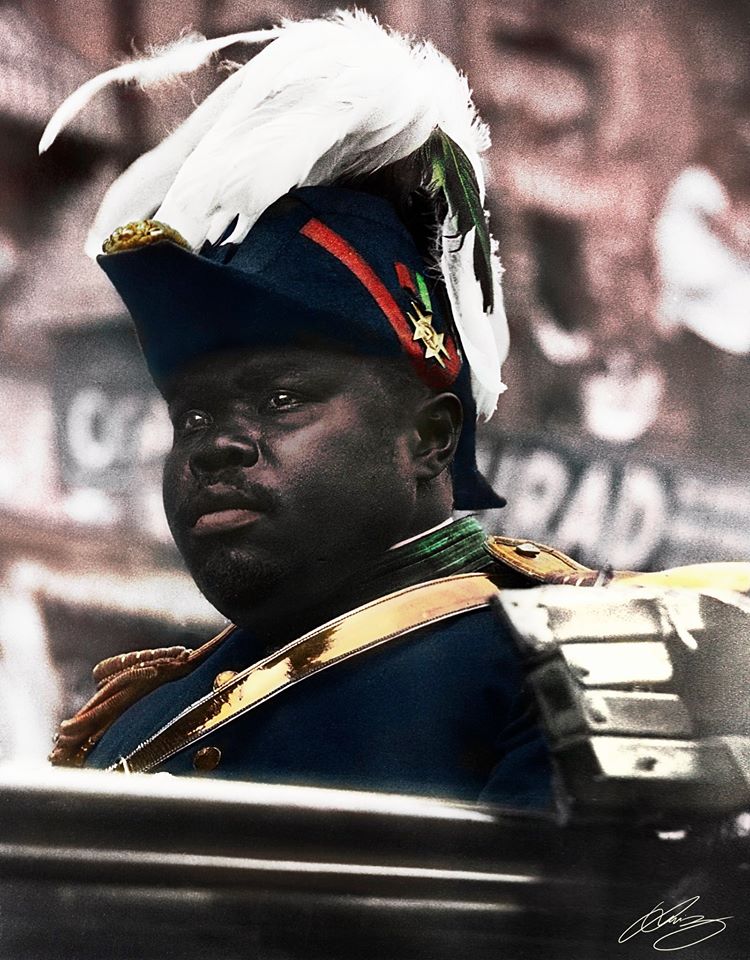 African Redemption: The Life and Legacy of Marcus Garvey, a docufilm by Jamaican-American film-maker Roy T Anderson, is among the films for the Trinidad and Tobago Film Festival on September 23.

This will be the third production in a series from Anderson’s Black Star Line Films. The previous productions are Akwantu and Queen Nanny.

This latest project examines Garvey’s teachings and philosophy, which influenced civil rights leaders throughout the African Diaspora. He also known for spearheading the establishment of the Universal Negro Improvement Association (UNIA), which united Caribbean, African American, and Africans under one umbrella during the Harlem Renaissance (1918-1930s). Garvey dedicated his life to the project of redeeming Africa.

According to Anderson, the film chronicles Marcus Garvey’s life and legacy and was “was filmed in Jamaica, Ghana, Canada, USA, UK, and Central America”.

He continued: “This film documentary blends live-action sequences and stunning still photographs with no-holds-barred interviews and conversations with world-renowned leaders, scholars, and personalities. Emmy-award-winning actor Keith David, who many know from Greenleaf, Mr & Mrs Smith, and Crash, lends his voice as the narrator of this 85-minute feature-length documentary film.

“Modern disciples of Marcus Garvey and his teachings, including Rastafari, give their perspectives concerning this iconic yet controversial leader. Also sharing the impact of Garvey’s philosophy on their work are award-winning American actors Louis Gossett Jr and Danny Glover,” said Anderson.

Garvey died in London, England, in June 1940 at 52. He is interred at a shrine in Jamaica’ s National Heroes Park in Kingston.