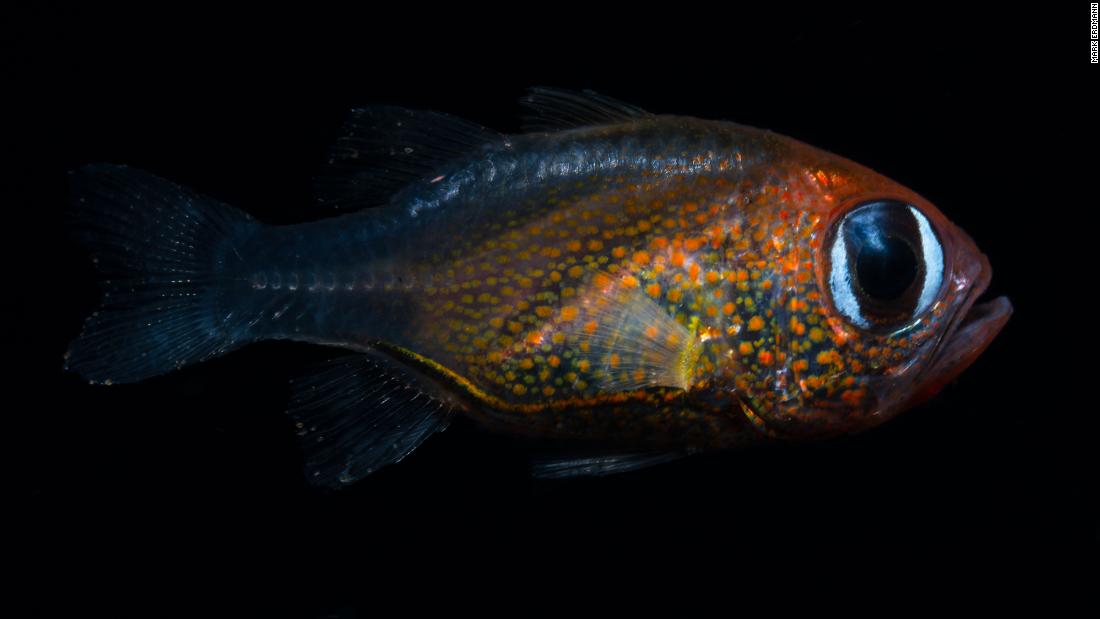 Many New Species Were Discovered in 2020

“The remarkable rediscovery of species once thought to be extinct, especially so close to the city of La Paz, illustrates how sustainable development that embraces nature conservation can ensure long-term protection of biodiversity,” said Conservation International in a press release.

The Lilliputian frog is only about 10 millimeters in length, making it one of the smallest amphibians in the world.

“Due to their small size and habit of living in tunnels under the thick layers of cloud forest moss, they were hard to find even following their frequent calls,” the environmental group said.

Four new species of butterflies have also been discovered, including two species of “metal-tag butterflies,” which feed on flower nectar in open areas and clearings.

The “devil-eyed frog, which was previously only known to a single individual seen over 20 years ago, has been found to be relatively abundant in the cloud forest,” the group said.

“Alzatea verticillata” was also rediscovered, a small flowering tree that was previously only known from a single record in Bolivia and that was found during this expedition after 127 years.

“Many expeditions have been made to Bolivia to find this mysterious tree over the years,” said Conservation International. “Everything has failed so far. ”