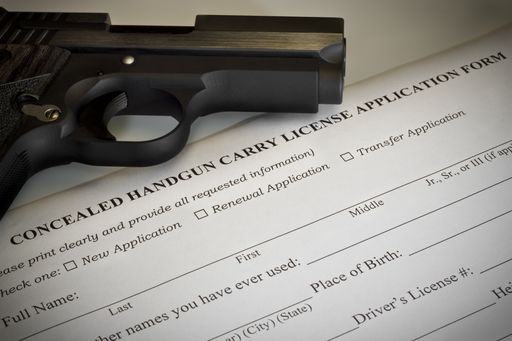 Acting Commissioner of Police, Gary Griffith, says there will soon be mandatory policies for Firearm Users License holders to minimize the possibility of a negligent discharge and weapons being stolen.

Acting Commissioner Griffith says in recent times, he has observed FUL holders are taking their firearms around with them on occasions where loss or theft is possible.

The Acting Police Commissioner says FUL holders are reminded of security measures available to them such as utilizing their safes at home or lodging their firearms at their district Police Station.

The Acting  Head of the TTPS says measures such as these are options available to FUL holders to prevent instances of firearms being lost or stolen where persons lock their firearms in vehicles when going out to jog or to a beach, or take their firearms with them when they intend to consume alcohol.

The Acting Commissioner of Police has also observed the recent upsurge in the number of negligent discharges, inclusive of members of the Protective Services, with injury to persons also taking place.

Car theft on the rise in the Western Division 0