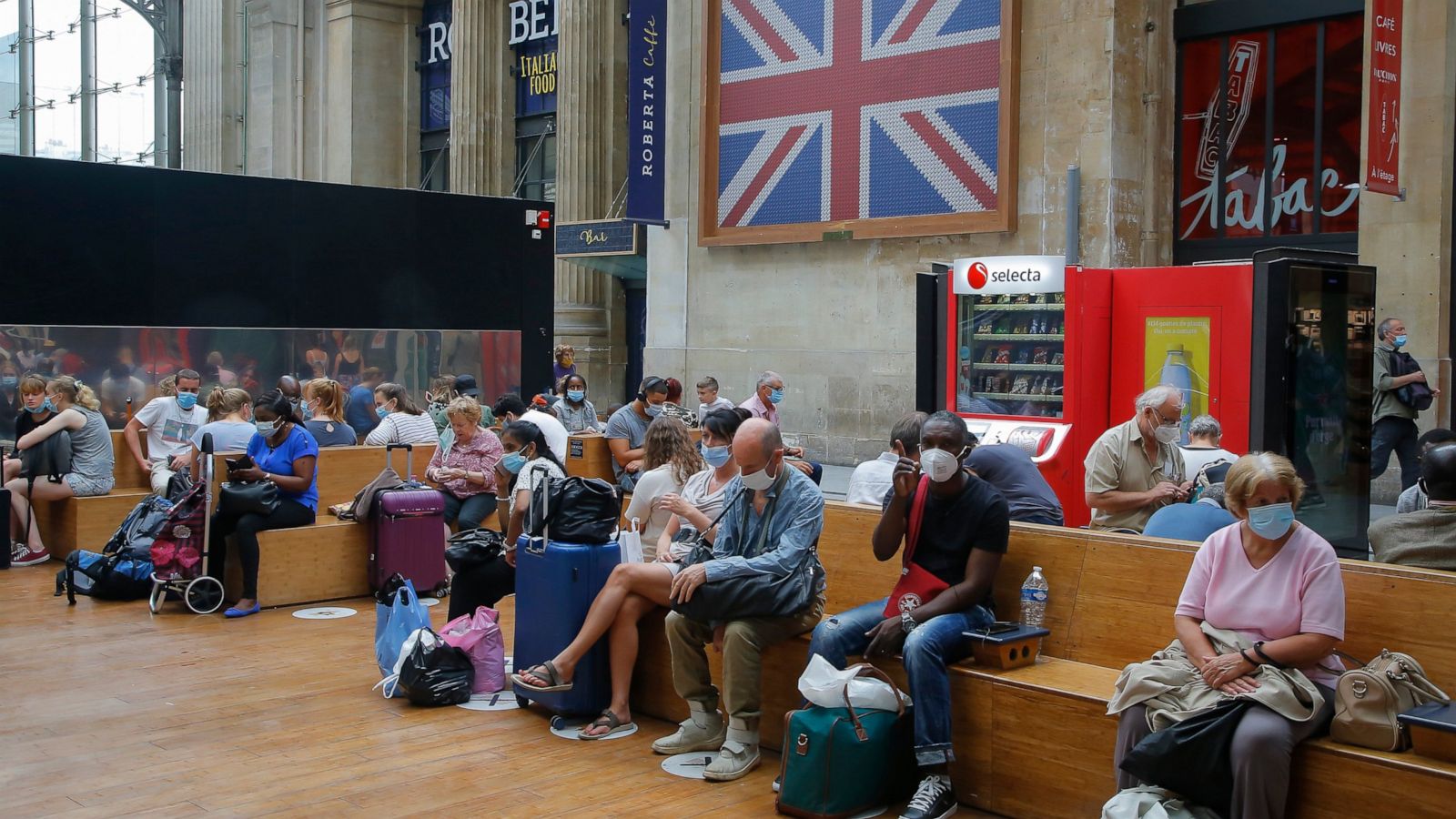 Anyone traveling to the UK will need to take three coronavirus tests, Matt Hancock is expected to announce tomorrow.

The Health Secretary is expected to confirm an “improved” testing regime for all arrivals in the fight against new variants of Covid-19.

Currently, anyone coming to the UK must have tested negative for the coronavirus 72 hours or less before arrival and then self-isolate for 10 days.

According to the change – first reported on Saturday – it is expected that people will also need to take two tests on days 2 and 8 of their 10-day quarantine period.

Sources suggested Mr Hancock would make the official announcement on Tuesday, with ITV News reporting it would go into effect on February 15th – the same date as the hotel quarantine for some Brits.

The Health Secretary is due to give a general update on Covid-19 to Members of the House of Commons on Tuesday at noon.

The Department of Health and Social Affairs had previously confirmed that the screening regime would be improved “to cover all arrivals during their isolation”, but did not give further details.

It is not yet clear how the policy will impact the “test to release” scheme.

This had allowed arrivals from low-risk countries to pay for a test five days after being quarantined – and to leave earlier if the result was negative.

A spokesperson for the Department of Health said: “Throughout the pandemic, the government has put in place proportionate measures, informed by scientific advice, which have led to some of the toughest border regimes in the world.

“It is important that the government continues to take the necessary steps to protect people and save lives.

“Improving our testing regime to cover all arrivals while in self-isolation will provide an additional level of protection and allow us to better track any new cases that may be brought into the country, and will give us even more opportunities to detect new variants.

“Further details on our mandatory quarantine and enhanced testing regime will be presented shortly.”

Shadow Home Secretary Nick Thomas-Symonds tweeted: “Again, the UK government is moving from crisis to crisis without a coherent strategy to secure our borders against Covid variants.

House of Commons Home Affairs Committee Chair Yvette Cooper added: “I’m glad they finally introduce more tests after they arrive, as other countries have been doing since last spring.

“But why aren’t they tested at the airport BEFORE people get home by public transport? ”

It comes as ministers rush to introduce mandatory quarantine in hotels for Britons returning from 33 “red list” countries from February 15th.

On Monday, it emerged that the government had yet to sign a single travel quarantine contract with hotel companies to manage the program.

Boris Johnson’s official spokesperson told reporters: “The Department of Health has issued a trade specification for hotels near ports and airports.

“This called for proposals on how they could provide managed quarantine facilities.

“No official contract has yet been awarded. ”

No10 said further details of the hotel’s quarantine policy will be announced later this week.