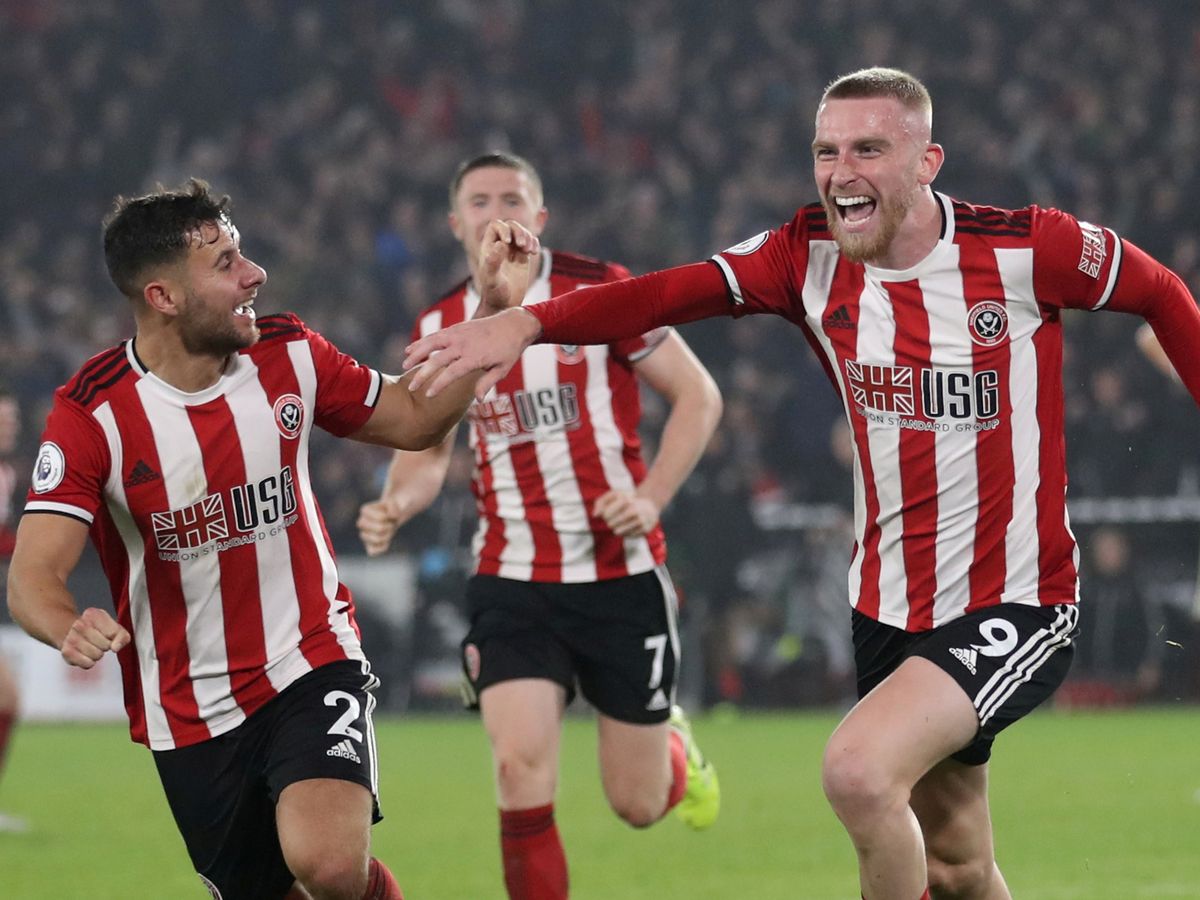 Manchester United and Sheffield United shared the spoils after a dramatic 3-3 draw at Bramall Lane yesterday, with the home side grabbing a late equaliser after a three-goal blitz from the visitors in just seven minutes.

Ole Gunnar Solskjaer’s team, outplayed for most of the game by the promoted side, trailed 2-0 after a first half goal from John Fleck and a second half effort from Lys Mousset.

Chris Wilder’s team had been hungrier and more incisive all over the pitch but, from nowhere, United were back in the game when 19-year-old Brandon Williams scored his first senior goal in the 72nd minute.

But still the drama was not over, with Oliver McBurnie controlling the ball and firing past David de Gea to level at 3-3 in the 90th minute. The goal stood after a VAR check for handball.

The result means Manchester United are ninth in the Premier League table, nine points behind fourth-placed Chelsea while Sheffield United are sixth, a point ahead.

“When you are 2-0 down you have to go for it, play with less fear and just go for it,” Solskjaer told Sky Sports.

“The average ages of the goals is less than 20, it’s something we are proud of.

“It’s a great experience for our young players because it’s not easy to come back at a place like this.”

The Norwegian coach adds the draw gave him mixed emotions.

“We cannot be happy we have not performed for the majority of the game but we turned it around and we showed what we could be capable of,” said Solskjaer.

“We have to do it now for a whole game. We know we can, we just have to show it.”