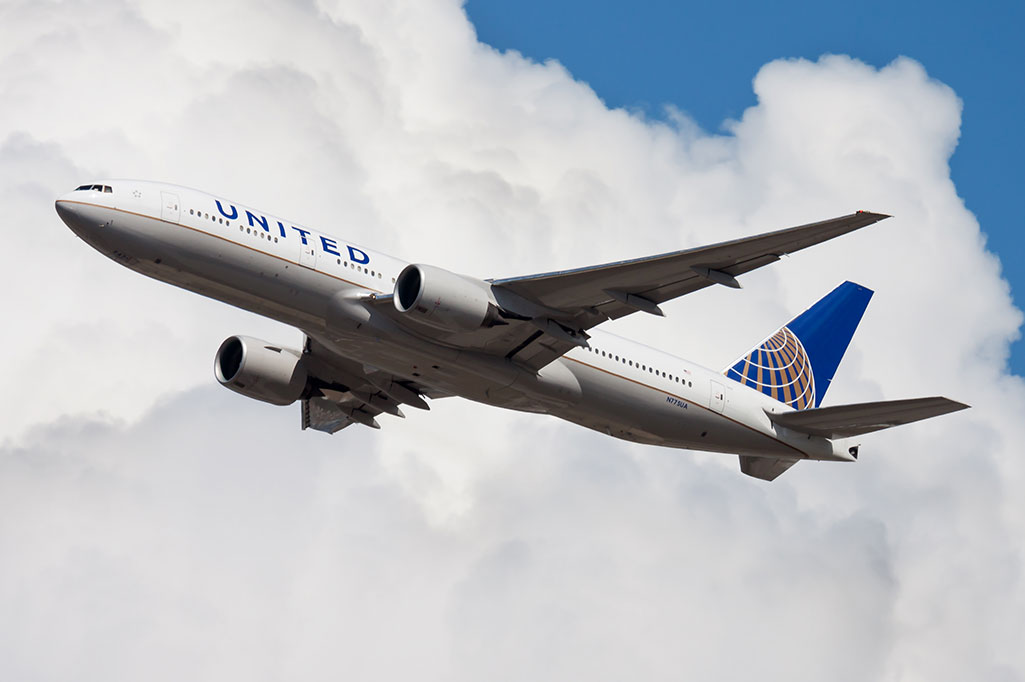 A passenger on a United company flight. where more than 200 people were traveling on board, was pronounced dead, suspect Covid-19 positive, which caused the pilot to make an emergency landing.

“The man was on the plane shivering and sweating, as the flight headed from Orlando to Los Angeles. The situation became so dire that the pilot made an emergency landing in New Orleans,” an eyewitness told TMZ.

Doctors tried to do cardiopulmonary rehabilitation, but to no avail. The passenger died in a local hospital, according to the Italian news agency, ANSA.

According to United Airlines, the man and his wife completed a “Ready-to-Fly” checklist prior to traveling in which he indicated that he had not tested positive for the coronavirus and did not have any related symptoms, The New York Times reported.

“It is apparent the passenger wrongly acknowledged this requirement,” the airline said, according to The Associated Press. “Now that the CDC has contacted us directly, we are sharing requested information with the agency so they can work with local health officials to conduct outreach to any customer the CDC believes may be at risk for possible exposure or infection.”

Officials have not confirmed whether the passenger was infected or not, but his family said this week that he was “feeling sick leading up to the day of travel,” according to the Times.

United officials said they did not switch aircrafts after the man was carried off the plane because, at that time, there was no indication that he might have been infected with COVID-19.

“At the time of the diversion, we were informed he had suffered a cardiac arrest, so passengers were given the option to take a later flight or continue on with their travel plans,” a spokesperson for United said. “A change in aircraft was not warranted … All passengers opted to continue.”

The Centers for Disease Control (CDC) and airport authorities are conducting an investigation.

Duke tells Tracy – “All Deals Are Off” 0