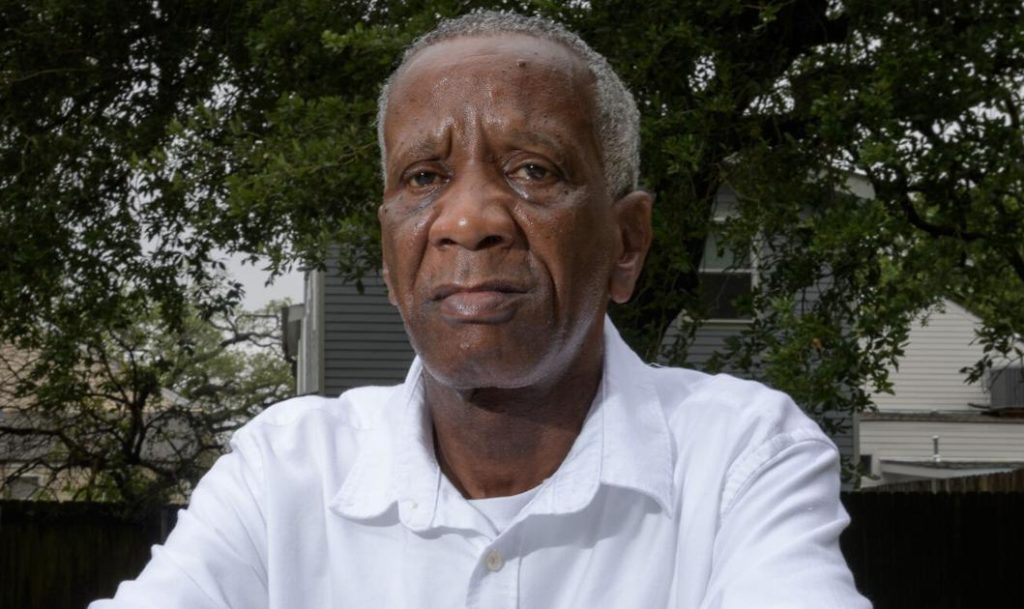 A New Orleans man has officially been freed from prison after he was sent to prison for 20 years for stealing two t-shirts.

Guy Frank, 67, was sentenced to 23 years in prison due to Louisiana’smultiple offender rule. The law is intended to be the state’s equivalent of the “three strikes law,” but it appears that Louisiana’s version of the law does not require a violent crime conviction. When Frank stole the shirts, he had three previous robbery convictions, making him liable for a much tougher sentence.

Thanks to The Innocence Project New Orleans, Frank’s case was flagged by the organization’s Unjust Punishment Project, which led to a successful appeal to the Orleans Parish District Attorney.

In September 2000, Frank was accused of stealing two shirts from a Saks Fifth Avenue men’s store. He was allegedly stealing on a daily basis to support a drug habit when he was apprehended. He was charged with theft of property worth less than $500.

The Innocence Project claims that Frank’s crime used to be a felony, but that it was reduced to a misdemeanor in 2010. Frank, who had a serious drug problem at the time he took the shirts, pleaded guilty to the charge, according to IPNO.

IPNO said in a statement, “Even though he accepted responsibility for his crime, lawyers at District Attorney Harry Connick’s office asked that the judge find him to be a multiple offender because he had been convicted of theft multiple times before, and to enhance his sentence. Judge Sharon Hunter imposed on him a sentence of 23 years in the Department of Corrections without the possibility of parole.”

Frank previously served as a waiter prior to being in prison and now wants to become an Assistant Deacon.