Man who appeared in video murdered

No motive has yet been given for the murder of Keefa Bartholomew, who police said appeared in a video with weapons which was shared to social media. 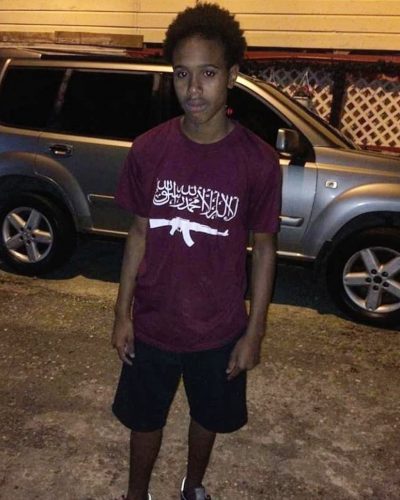 Bartholomew was murdered close to house in Calvary Hill, Arima on Monday night around 8:50p.m. Police said an armed man approached a group of young people and opened fire on them. As the others disappeared, the gunman singled out Bartholomew and shot him several times.

He was taken to the Arima Hospital where he died on arrival.

Police are continuing investigations. They are trying to determine if his death was as a result of the video.

Over 15 Covid-19 patients to be moved from Couva Hospital

LaShaun Ramdin: Hi Justin, We currently use MagOne Child theme. Thanks for the kind words. And keep safe during this time

Justin: Long time supporter, and thought I'd drop a comment. Your wordpress site is very sleek - hope you don't mind me asking what theme you're using? (and don't mind if I steal it? :P) I just launched my site --also built in wordpress like yours-- but the theme slows (!) the site down quite a bit. In case you have a minute, you can find it by searching for "royal cbd" on Google (would appreciate any feedback) - it's still in the works. Keep up the good work-- and hope you all take care of yourself during the coronavirus scare!