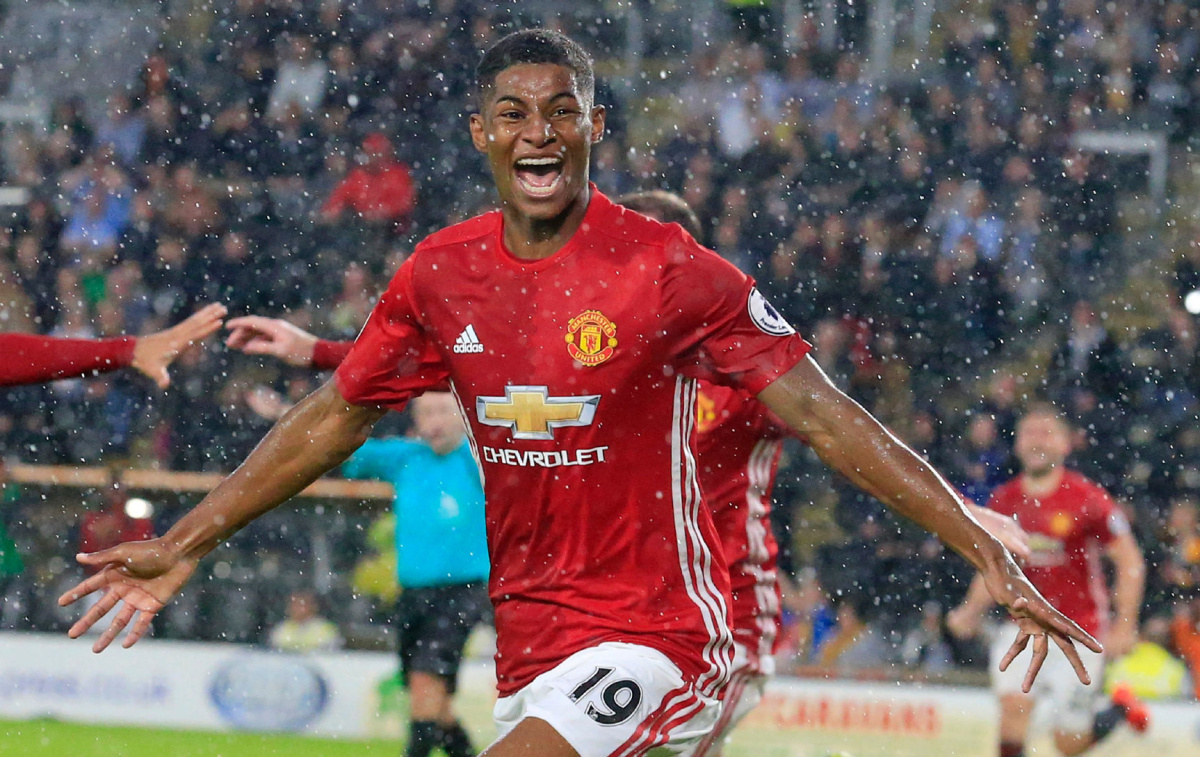 Manchester United should continue to develop their own young forwards and Marcus Rashford instead of trying to sign Salzburg teenager Erling Haaland, former striker Dimitar Berbatov has said.

Media reports have linked the 19-year-old Norwegian, who has scored 28 goals in 22 matches this season, with a switch to several top European clubs including United but Berbatov said there was no need for them to bring another forward in.

“Haaland is good and he is still young. He’s developing and maybe he can get better,” Berbatov, who scored 48 league goals in four seasons at Old Trafford, told Sky Sports.

“But I’ve said many times before that Martial and Rashford are, for me, the two main strikers that United need to keep.

“I played with Martial in Monaco, I know how good he can be. Now he’s in the place he can develop and become a world star.

“Everyone knows how good Rashford can be…they need to stick with these two players.”

Rashford has scored 14 goals in all competitions this season while Martial, who is back in the starting side following a hamstring injury, has seven.

“They need to stick with these young players because they have so much talent,” added Berbatov.

“Nurture them, show them the right way and they’ll be fantastic.”