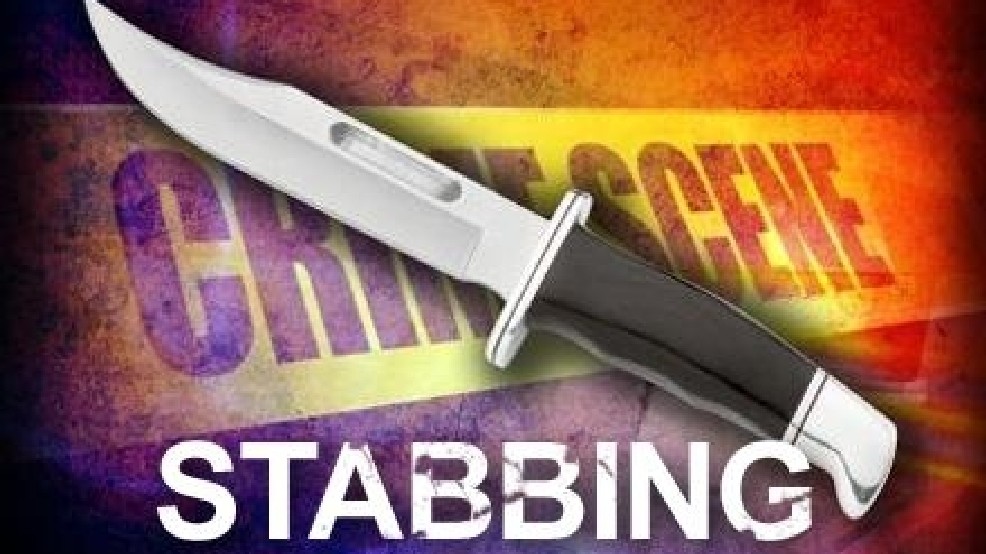 A 31-year-old woman is now in police custody after she stabbed a close male relative to death during a domestic dispute yesterday.

The deceased has been identified as 31-year-old Reon Rogers of Building C, Orchid Gardens, Pleasantville.

The woman walked into the San Fernando Homicide Office around 9pm last night and allegedly confessed that she had stabbed and strangled Rogers during an altercation.

She told police she and Rogers had an argument over infidelity and when she went to take a bath, Rogers attacked her with a hammer and cuffed and kicked her about the body.

The woman said she ran to the kitchen grabbed a knife and lunged at him striking him a few times.
The two began fighting and she said at some point she was able to squeeze his neck until he was unconscious.

When police arrived at the scene, they found Rogers’ body in a foetal position on the floor of a bedroom in the apartment. He had been covered with a sheet. Police also took possession of a knife and hammer they found on the premises.

The woman was arrested before being taken to the San Fernando General Hospital to be medically examined. She subsequently was detained at the Gasparillo Police Station.