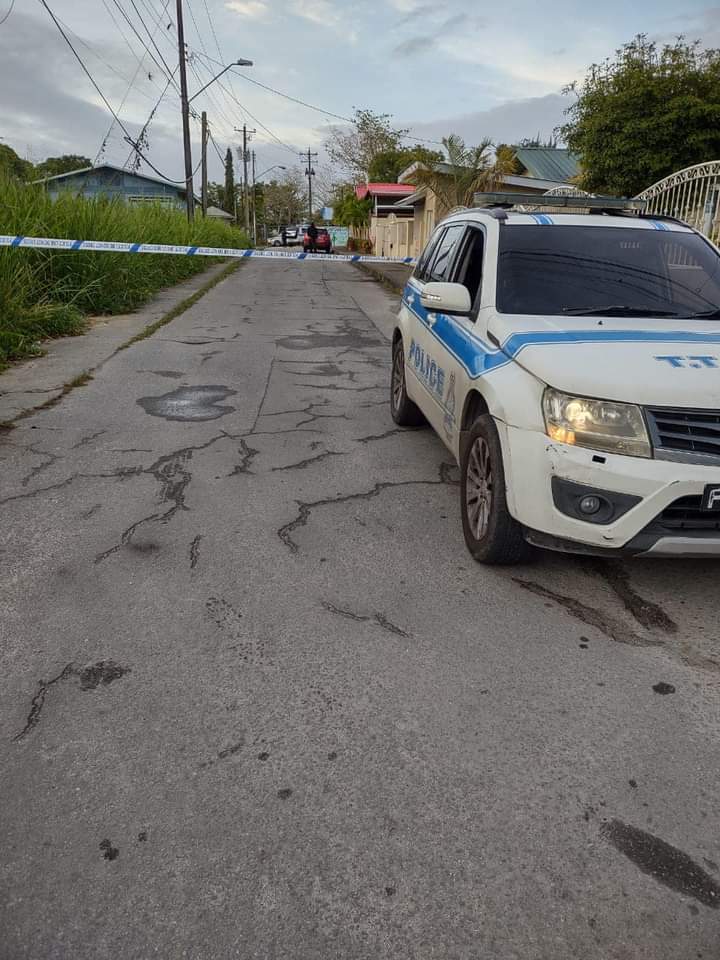 An unidentified man was shot after he visited the Cunupia Secondary School on Tueaday morming.

According to reports the man visited the school which is located on Hassarath Road, Cunupia, at around 5.20 am and asked the security guards if they knew someone named Melissa working at the school.

The guards told the man they did not know anyone by that name and he left in a silver Nissan B15.

The man returned to the area at around 6.50 am and was turning his car near the school gate when a blue Toyota Yaris began following him.

Further reports state that a man got out of the Toyota Yaris and shot the man causing him to crash his car into the fence of the Jerningham Government Primary School nearby.

The gunman got back in his car and drove off.

Residents heard the gunshots and called the police who went to the scene with a district medical officer who declared the man dead. 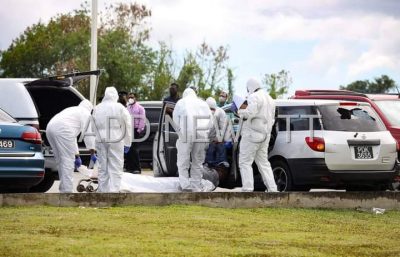