Man dies after shootout with SORT

A suspected cop killer was pronounced dead at hospital after a shootout with members of the Special Operations Response Team.

According to police reports, Commissioner of Police, Gary Griffith along with his team of officers went to a house on the Valencia Old Road in Valencia, just after 7pm.

The officers visited the area based on a tip off where suspected cop killer, Michael Thomas was hiding out.

As officers approached the house they were being shot at.

Michael Thomas was then transported to hospital where he was officially pronounced  dead. 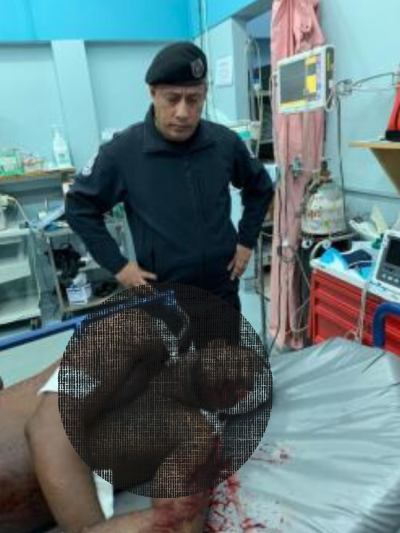 Tobago man charged for sexual abuse of a child

Have you seen Paul Williams?

Tobago man charged for sexual abuse of a child

Reminiscing The History of The Red House 0

680 grammes of marijuana seized in Arima 0

Tobago man charged for sexual abuse of a child 0

Have you seen Paul Williams? 0

Bail for couple after guns and drugs seized 0