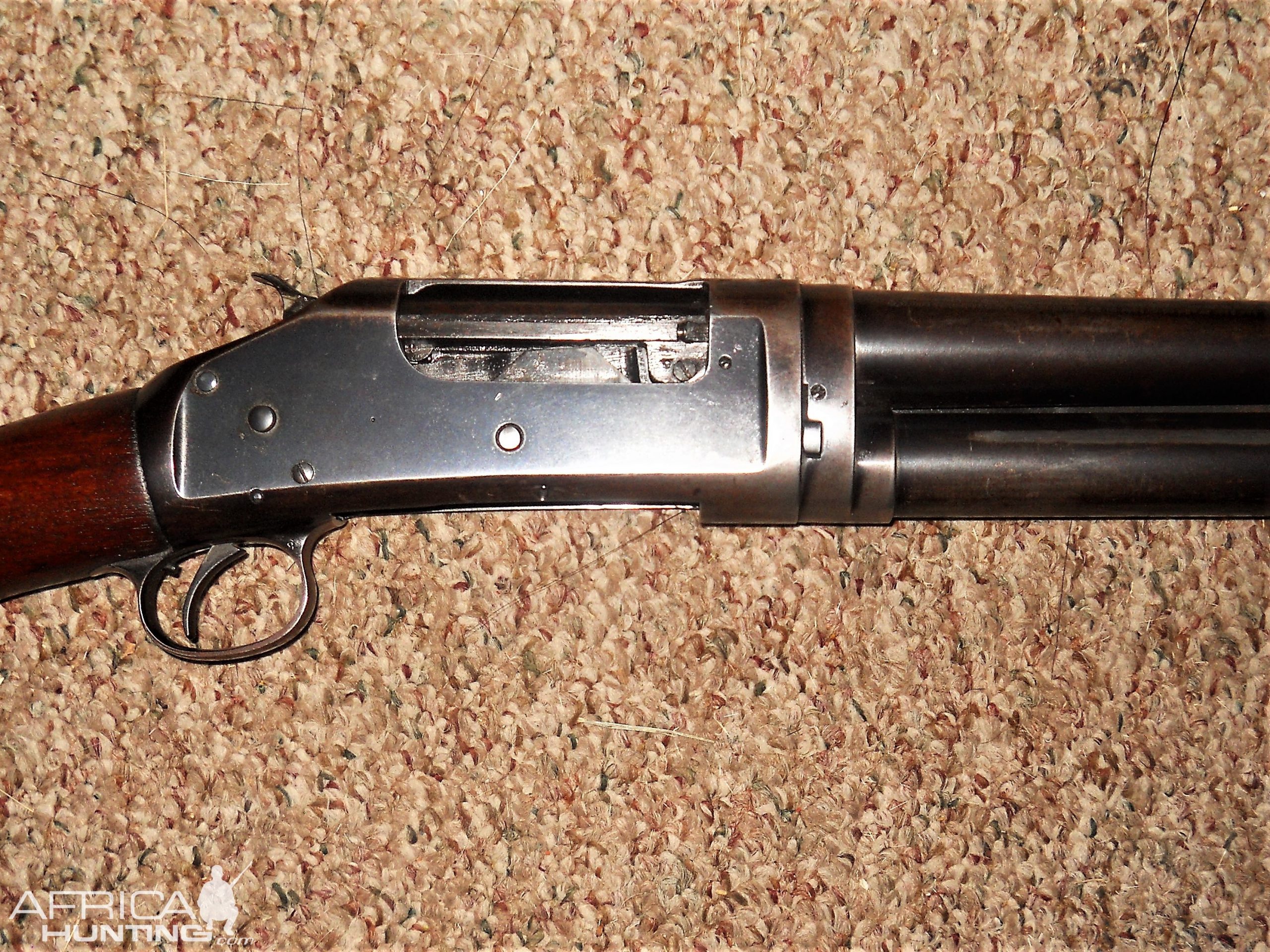 A man was shot by a trap gun during a hunting trip in a forested area in Sangre Chiquito yesterday.

Reports indicate that Razaam Ali and a friend went to Gajadhar Road at around 10:30am to hunt when they got separated. The friend then heard a loud explosion and upon checking found Ali bleeding from a wound to the upper body. Ali told his friend he was shot by accident from the gun.

He was taken to the Sangre Grande Hospital where he was treated for his injuries and remained in a stable condition.

Traffic Disruption on the UBH this weekend 0