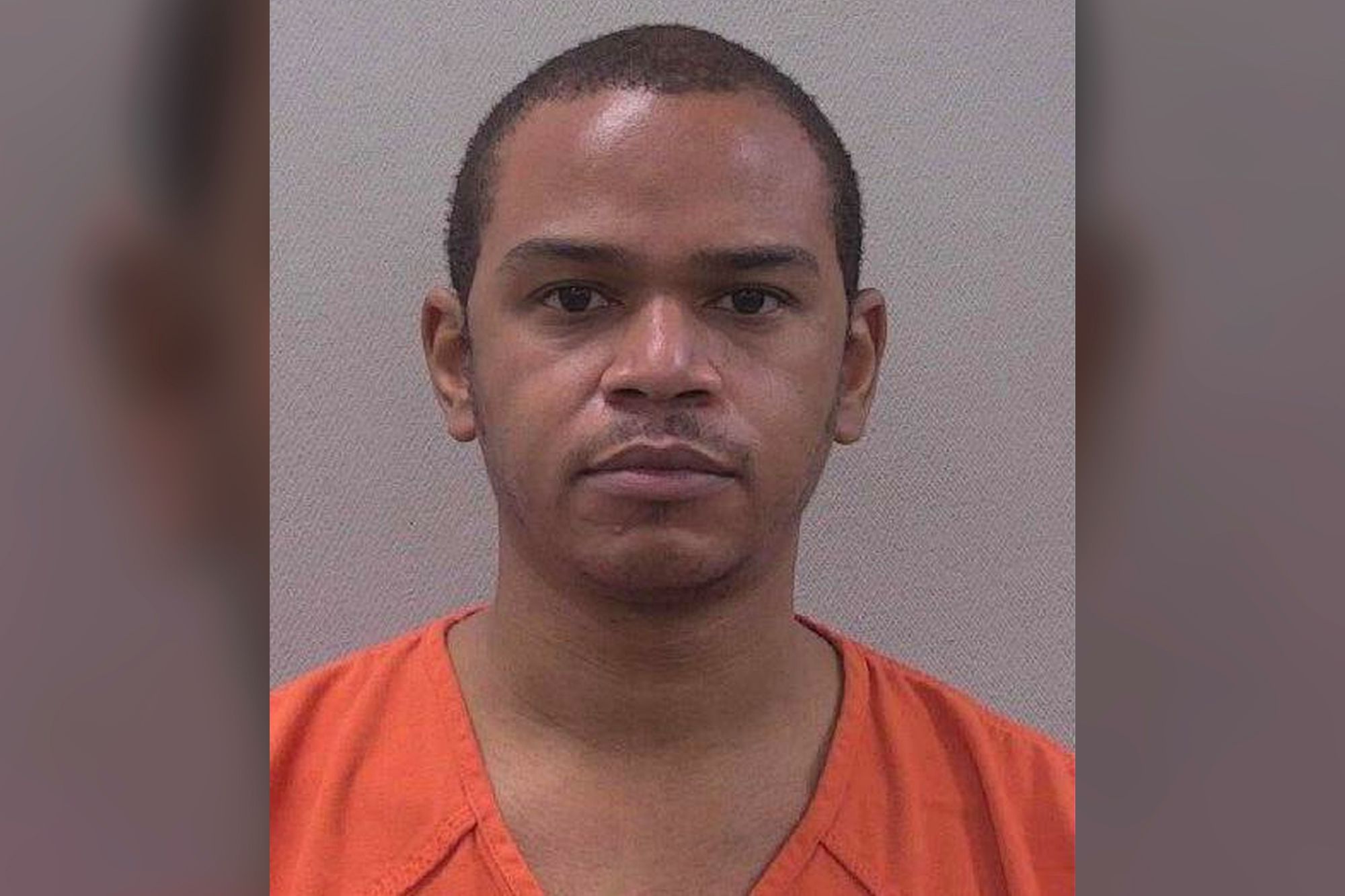 Man Recorded Himself Having Sex with His Dog

A South Carolina Teacher’s aide was arrested hours after authorities received a link to a disturbing video that allegedly shows the man engaged in a sex act with his dog.

“We received the first video associated with the dog in the form of an anonymous tip Tuesday morning,” Lexington County Sheriff Jay Koon said. “Investigators immediately got a search warrant for Billups’ home and found evidence linking his home with that video. We also found an external hard drive containing hundreds of images and videos of child pornography.”

Detectives located and interviewed Billups Tuesday afternoon, according to Koon.

“Based on information he provided to us during that interview and the evidence collected from his home, we arrested him and transported him to the Lexington County Detention Center,” Koon said. “The dog involved in this case has been relocated and is in the care of an animal rescue organization.

“This is still an active investigation. Our work on this case continues as part of the South Carolina Internet Crimes Against Children Task Force.”

Koon said anyone with information about this case or other potential incidents involving Billups should contact Crimestoppers.