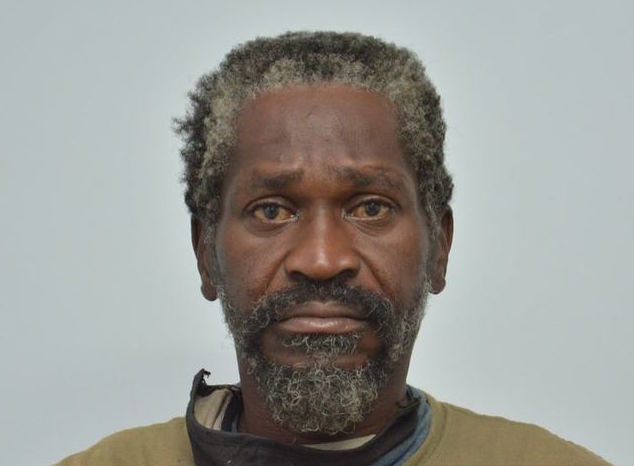 A San Juan man was ordered to keep the peace and was fined $500 after pleading guilty to two out of three charges following an incident which occurred in downtown Port-of-Spain on February 19th.

SAMPSON was charged by WPC Batson of the Port-of-Spain City Police, with possession of a knife with intent to commit an indictable offence, namely to wound, possession of an apparatus, and violent language.

He pleaded guilty to the charges of possession of an apparatus and possession of a knife with intent to commit an indictable offence and was fined $500, placed on a $1,000 bond and was granted $3,000 own bail, respectively.

The charges arose from an incident which occurred at midday on February 19th during which Port-of-Spain City Police officers were alerted to a man armed with a weapon acting violently along Independence Square North.

When City Police Officers arrived at the scene, they observed a man armed with a knife, menacingly pointing it at another man while hurdling threats to kill him. City Police Officers immediately sprang into action, intervening and relieving the suspect of the weapon. He was subsequently restrained.

A further search of the suspect resulted in the police finding and seizing an apparatus specifically designed for using the dangerous drug cocaine in the man’s front pocket. He was arrested and later charged with the offences following investigations.