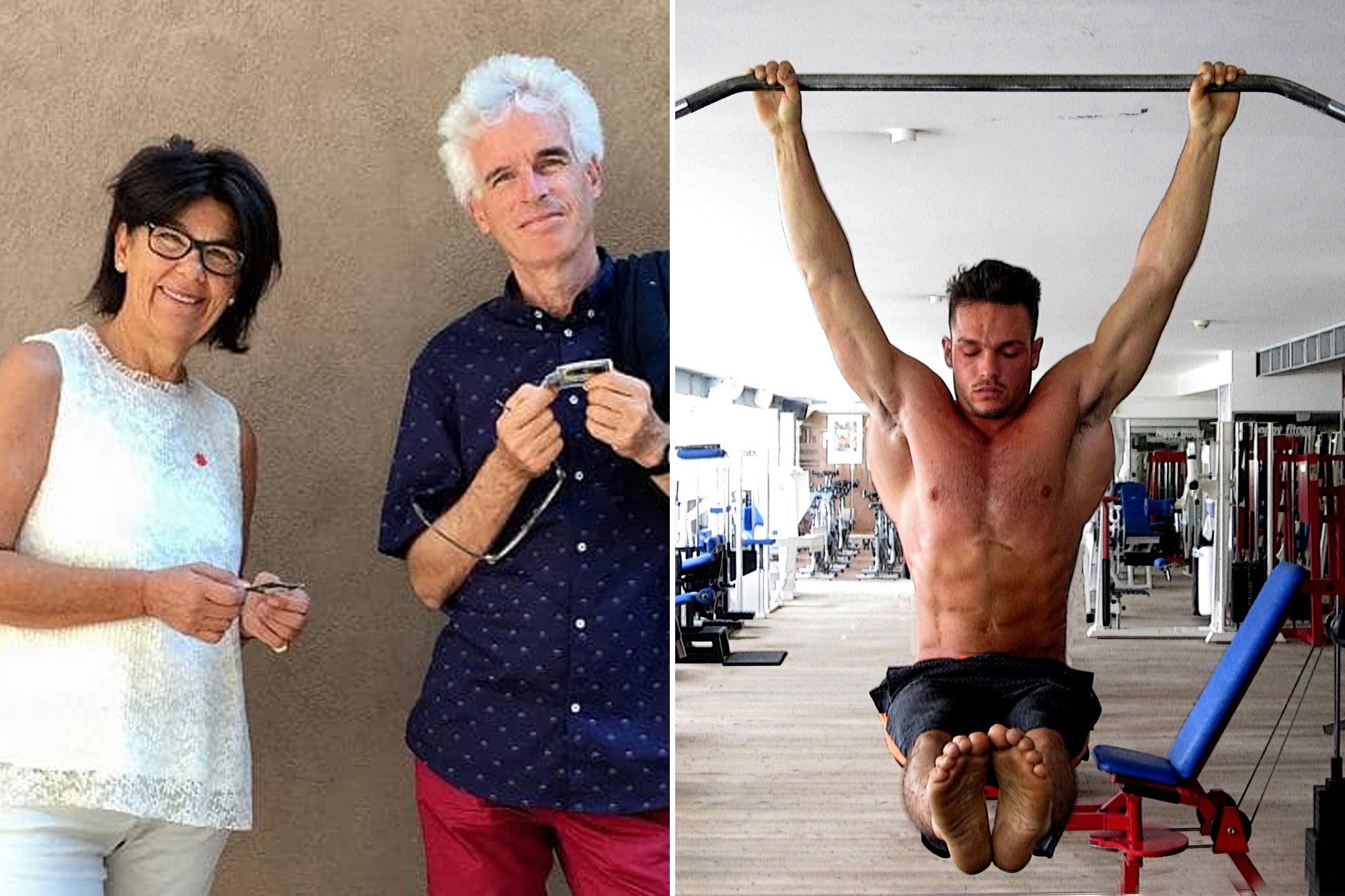 Man Kills Parents After They Asked Him to Walk The Dog

A 30-year-old Italian bodybuilder confessed to killing his parents, after being asked to get out of bed and take the dog for a walk, according to reports.

Benno Neumair admitted to police that he murdered his mother, Laura Perselli, 63, and his father, Peter Neumair, 68, in the northern city of Bolzano in January, the news agency reported Italian Ansa.

The buff son claimed his father accused him of “being a failure” during an argument, according to the Daily Star.

Elder Neumair allegedly accused Benno, who fell asleep after playing on his computer, of not doing his share of household chores, including walking the dog, the outlet said.

He would have strangled his father to “silence him”.

“I took the first climbing rope I found in the plastic tray of my tools,” Benno said, according to police.

“We were in the hallway and we fell to the ground together. I just remember that I squeezed really hard, ”he continued, according to the report.

Benno said that when his mother returned home shortly thereafter, he strangled her with the same rope.

“I did it without even saying goodbye,” he reportedly told investigators.

He then allegedly dumped his parents’ bodies from a bridge into the Adige River.

Perselli’s body was found with signs of strangulation. The father’s body has not been found.

Prosecutors requested a psychiatric test for Neumair, who was arrested on January 29th, about three weeks after his parents disappeared, according to Ansa.

He is charged with murder and concealing bodies.