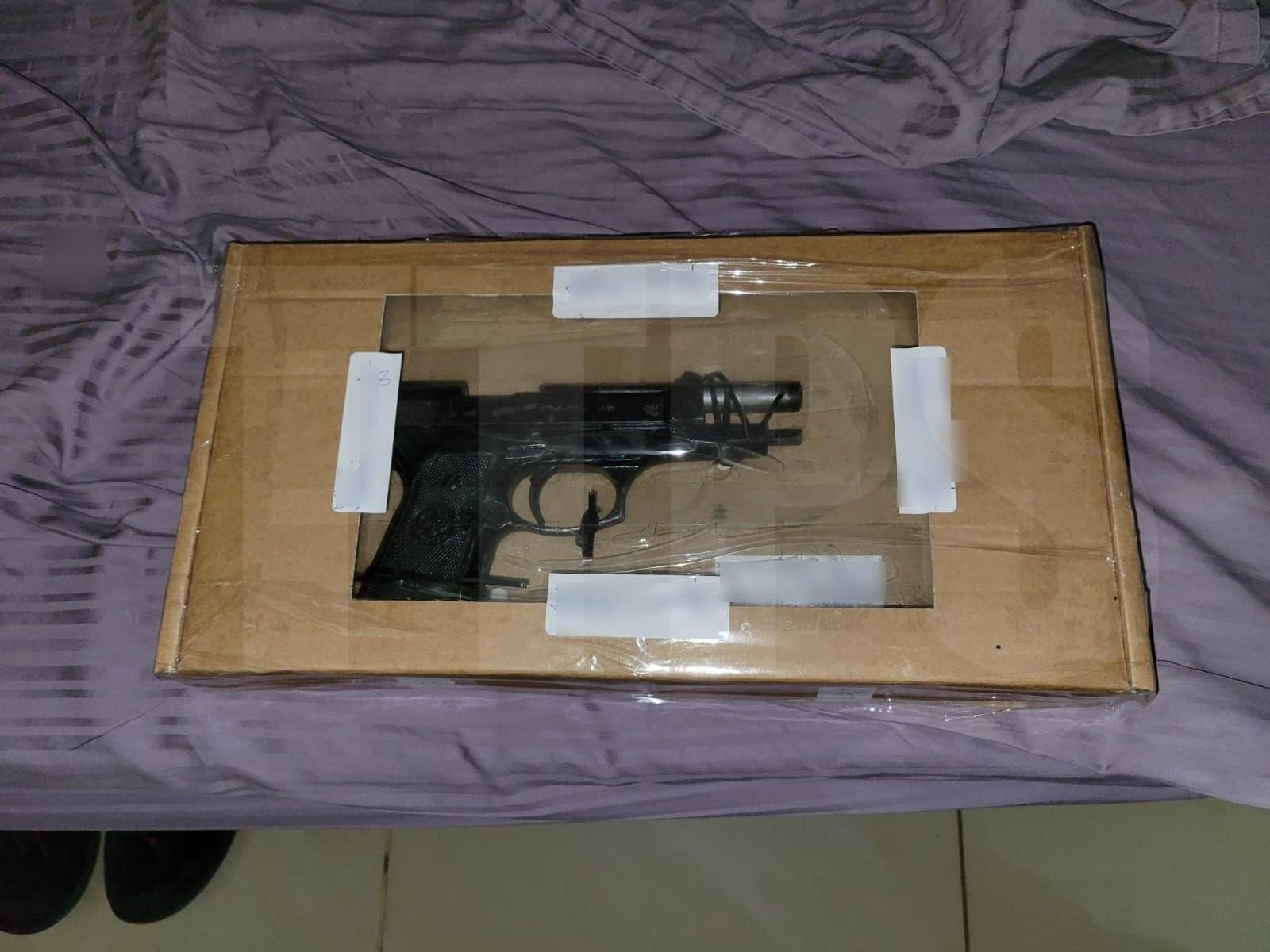 One man was killed and another is on the run, following a police-involved shooting incident which occurred in the La Fillette district early this morning.

Reports indicate that officers of the North Eastern Division were on mobile patrol along the Paria Main Road, La Fillette, around 4 am on Tuesday 19th July, 2022, when they attempted to stop a white Nissan Almera motor vehicle with two passengers. 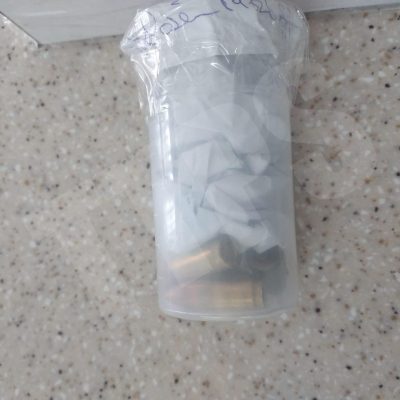 The driver of the Almera allegedly ignored the flashing blue lights, hand signals and voice commands of the officers to stop and sped off. The officers gave chase and the Almera subsequently came to a stop a short distance away.

The driver was hit, while the other suspect ran off, allegedly with a firearm and knapsack in his possession.

The wounded man was taken to the Port of Spain General Hospital for treatment where he was pronounced dead on arrival. A Beretta pistol loaded with a magazine containing six rounds of ammunition was recovered from the scene.

Assistance was sought from other units via the Command Centre to search for the other suspect.

As a result, officers of the Maracas Bay Police Station, Coastal Patrol Unit and the North Eastern Division Task Force responded and conducted a search of the area, but this was hampered by low visibility and heavy rainfall.