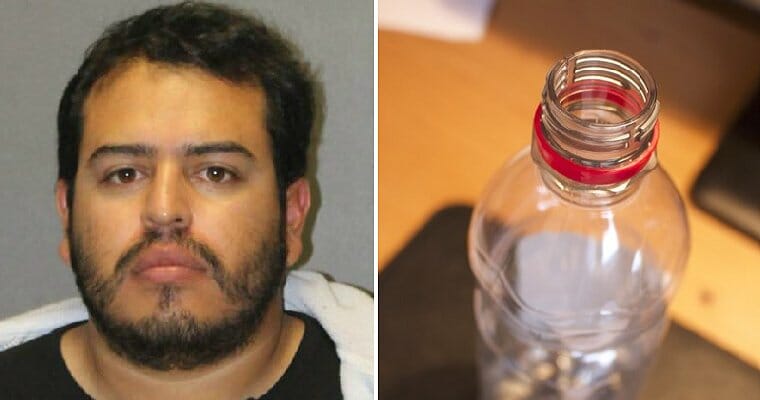 A 30-year-old man, identified as Stevens Millancastro, was arrested after putting semen in a bottle of water, a pot of honey and on a colleague’s computer keyboard because she rejected the invitation to meet. The case took place in Orange County, California (USA).

According to the Mirror newspaper, the chief of the two said in court that the victim had reported his colleague’s behavior before the incident, because “he faced her repeatedly”. The woman even made a formal complaint to HR about the harassment, which made him start to contaminate his belongings with semen.

Still according to the newspaper, the woman said she noticed that water looked cloudy on several occasions. With an investigation, the semen was identified in the water and honey, which she consumed, and on the keyboard.

In court, the victim said that his colleague’s actions made her feel “very, very uncomfortable” and “disgusted”. Defense Millancastro argued that he committed the crimes because he feared that the complaint in HR would cost him a promotion or his job.

Superior Court Judge Kathleen Roberts described Millancastro’s act as “extremely sexually aggressive”. He was sentenced to two and a half years in prison.