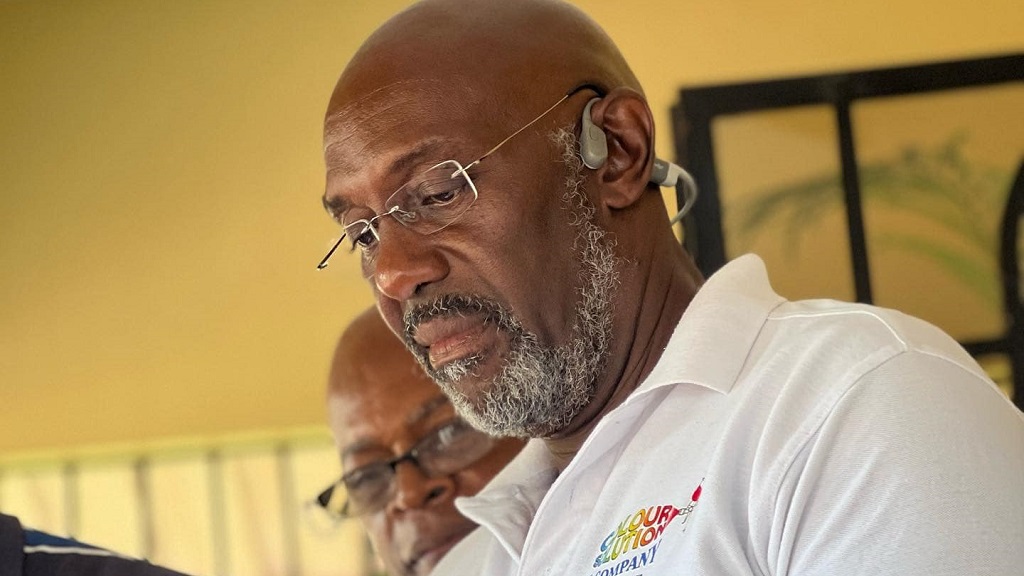 Man in police custody in connection with fatal hit-and-run

Police investigators say that they have someone in custody in connection with the fatal hit-and-run accident involving photo journalist Anthony Harris.

Officers arrested the suspect yesterday, after their investigation led them in a certain direction.

It is understood that officers were able to identify the number of the vehicle and the name owner it was registered to from the Licensing Authority.

Officers were then able to track the suspect and the vehicle to Central Trinidad, where he was detained.

Investigating officers said the vehicle was also freshly painted and as such, it was sent to the Special Evidence Recovery Unit for testing.

Officers must now ascertain whether or not the owner was driving he vehicle at the time of the incident.