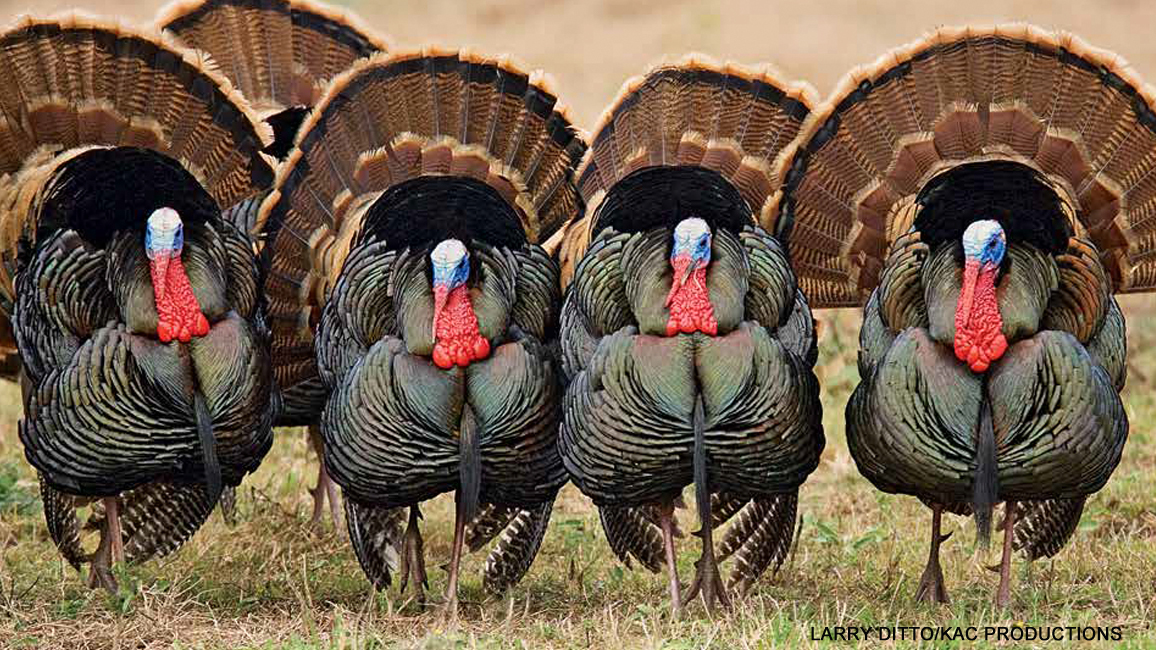 A man in British Columbia, Canada was seriously injured after being attacked by a rooster and turkeys.

Officers responded to emergency calls to check on the well-being of someone at a home after neighbours heard his cries for help.

Upon arrival, they found a man who had been attacked by some angry birds.

The man had suffered multiple injuries including two broken hips, a broken finger and multiple lacerations.

Police were told that the birds in question have already been scheduled to receive the “death penalty for their crimes” as they are set to be served up at Thanksgiving later this year.

Greta Thunberg says COP26 has been a ‘failure’ 0