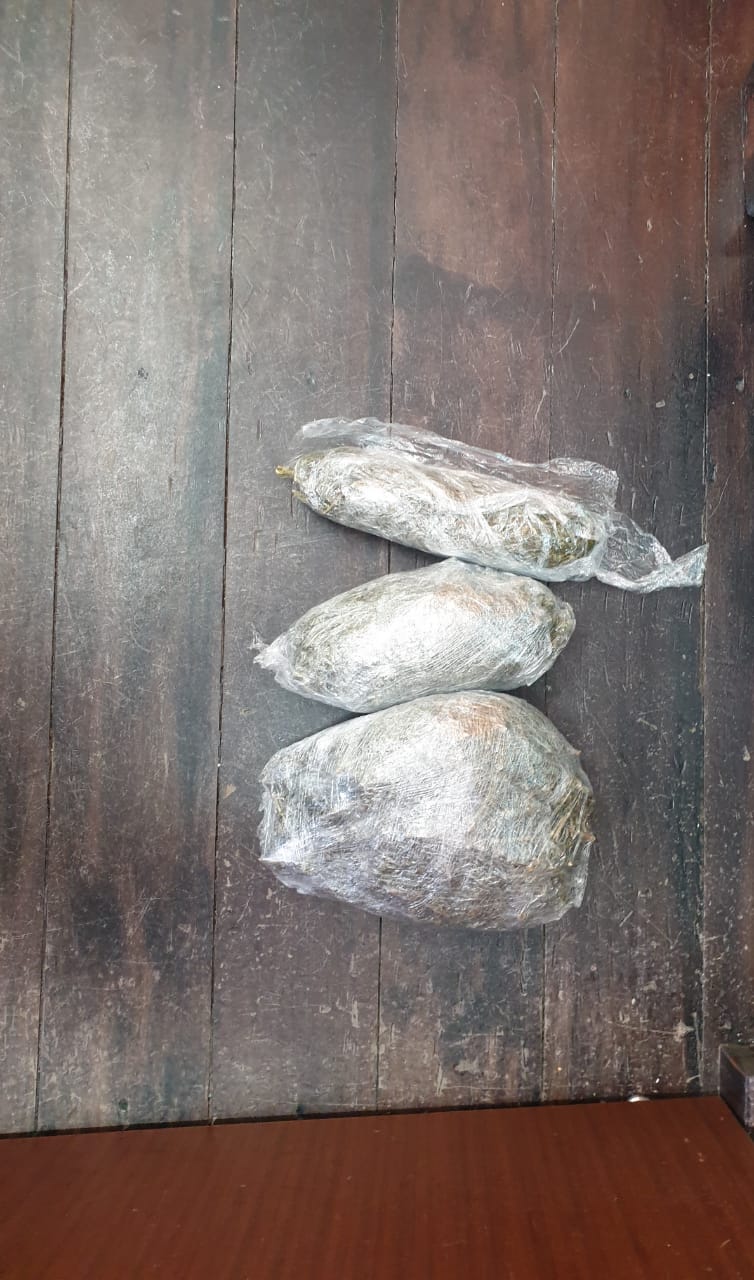 A 57-year-old man of Castara, Tobago, is expected to be charged with the possession of marijuana for the purpose of
trafficking following a foot pursuit yesterday.

The man was arrested on Wednesday 23rd September, 2020, during an anti-crime exercise in the district during which officers had cause to chase the suspect.

While conducting the exercise, coordinated by ASP Rampersad, spearheaded by W/Sgt Prince, supervised by Cpl Vincent and included officers attached to then Moriah Police Station and the Emergency Response Patrol (ERP), the officers received information and proceeded to Manswell Trace, Castara, where they observed a man sitting in his porch with dried marijuana wrapped in a sheet.

Upon seeing the officers, the suspect attempted to elude police and began sprinting away from the officers with a
black bag in his hands.

The officers gave chase and managed to subdue the man a short distance away.

He was subsequently searched along with the bag which revealed a quantity of dried cannabis.

The man was then arrested and the substance seized.

The man is expected to be charged with possession of marijuana for the purpose of trafficking.

PC Smith is leading investigations into this case. 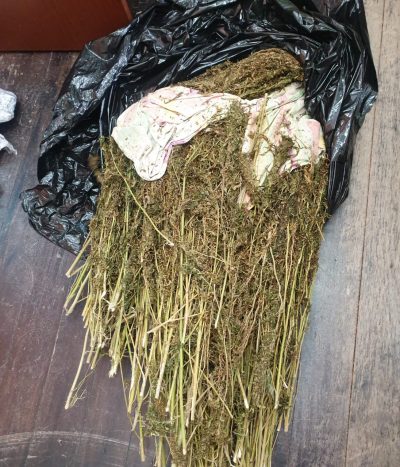 Loading...
Newer Post
Cunupia man held with gun and ammo
Older Post
PAHO Director: Even if we find a vaccine, the virus will continue to spread