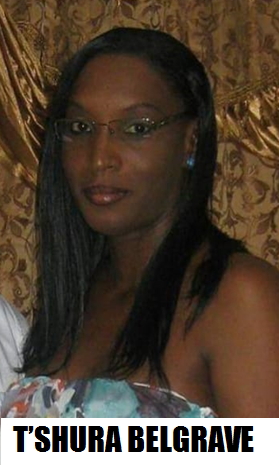 A 44-year-old woman was ordered to move out of a residence which she shared with her common-law husband.

T’SHURA BELGRAVE was given the order by Port-of-Spain Magistrate Indar Jagroo on Monday after pleading not guilty to charges in relation to a domestic incident which occurred last week.

In a TTPS report, Belgrave was also granted bail in the amount of $60,000 and the matter was adjourned to February 22nd.

BELGRAVE was charged on January 24th with malicious damage and breach of a protection order by WPC James of the North-Eastern Divison Gender Based Violence Unit (GBVU).

The charges arose out of an incident which allegedly occurred on January 22nd in which the woman’s common law husband reported to police that he was allegedly threatened and that his property damaged following an argument.

The man had previously secured an interim protection order from the court which ordered the accused not to emotionally or psychologically abuse him by use of abusive or threatening language, not to make unwelcome or intimidating contact with him, not to enter or stay in his bedroom and not engage in any conduct that constitutes an offence under the Domestic Violence Act. The order took effect from December 16th, 2020.

Investigations, spearheaded by W/Superintendent (Ag.) Claire Guy-Alleyne and W/Insp Lystra Bridglal, into the report, led to the arrest of the woman who was charged with malicious damage and breach of a protection order.