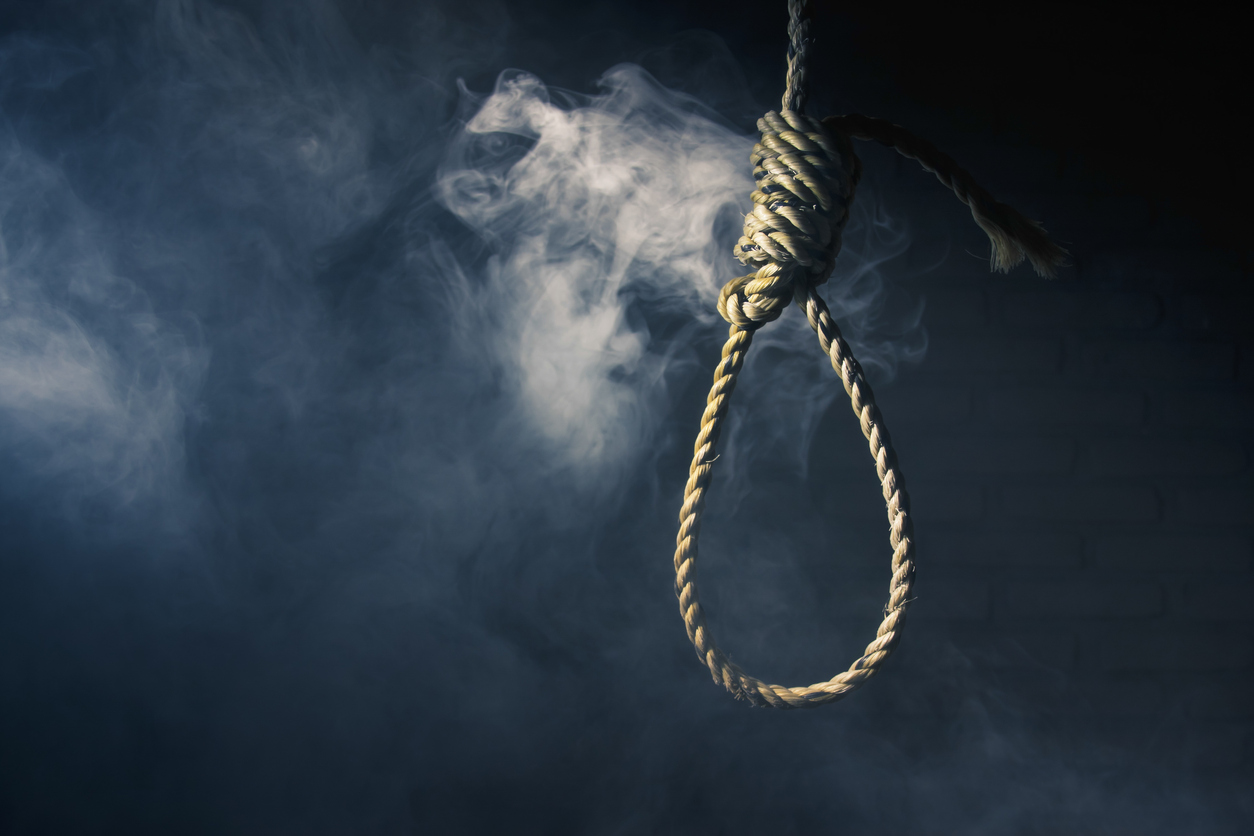 A 24-year old man was found hanging in a holding cell at the San Juan Police Station.

Deron Augustine, from Palo Seco, was held on Saturday for driving under the influence. He was placed in the holding cell after having been charged for the offence a second time.

Around 4:30p.m when officers went to check on him, they found him hanging from a Tshirt he used to make a noose from the bars of the cell.

Sources say Augustine was not an alcoholic but was dealing with the death of a close family member.

He was described as a dedicated father to his daughter.

CoP: person named in rumour not affiliated to Bayside investigation 0