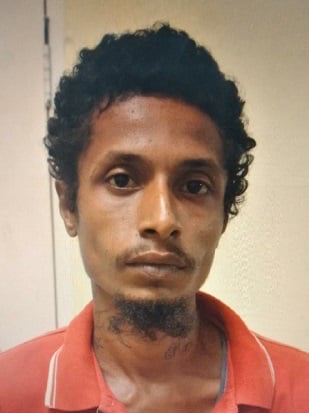 Man fined $2,500 for driving without DP and Insurance

JEROMY RAMPERSAD, of Arena Village, Erin, was fined by Magistrate Nizam Khan at the Siparia Magistrates’ Court for the offences which stemmed from an incident on Wednesday 17th February, 2021.

Cpl (Ag) Buntin along with WPCs Anatol-Sylvester, Butler-Moses and Collins of the Siparia Municipal Police Station were conducting routine checks along the S.S Erin Main Road when they stopped a white Nissan B12 driven by a man.

When officers requested the man’s driver’s permit and certificate of insurance, he admitted that he had never been issued with one. He was subsequently arrested and charged by WPC Butler-Moses.