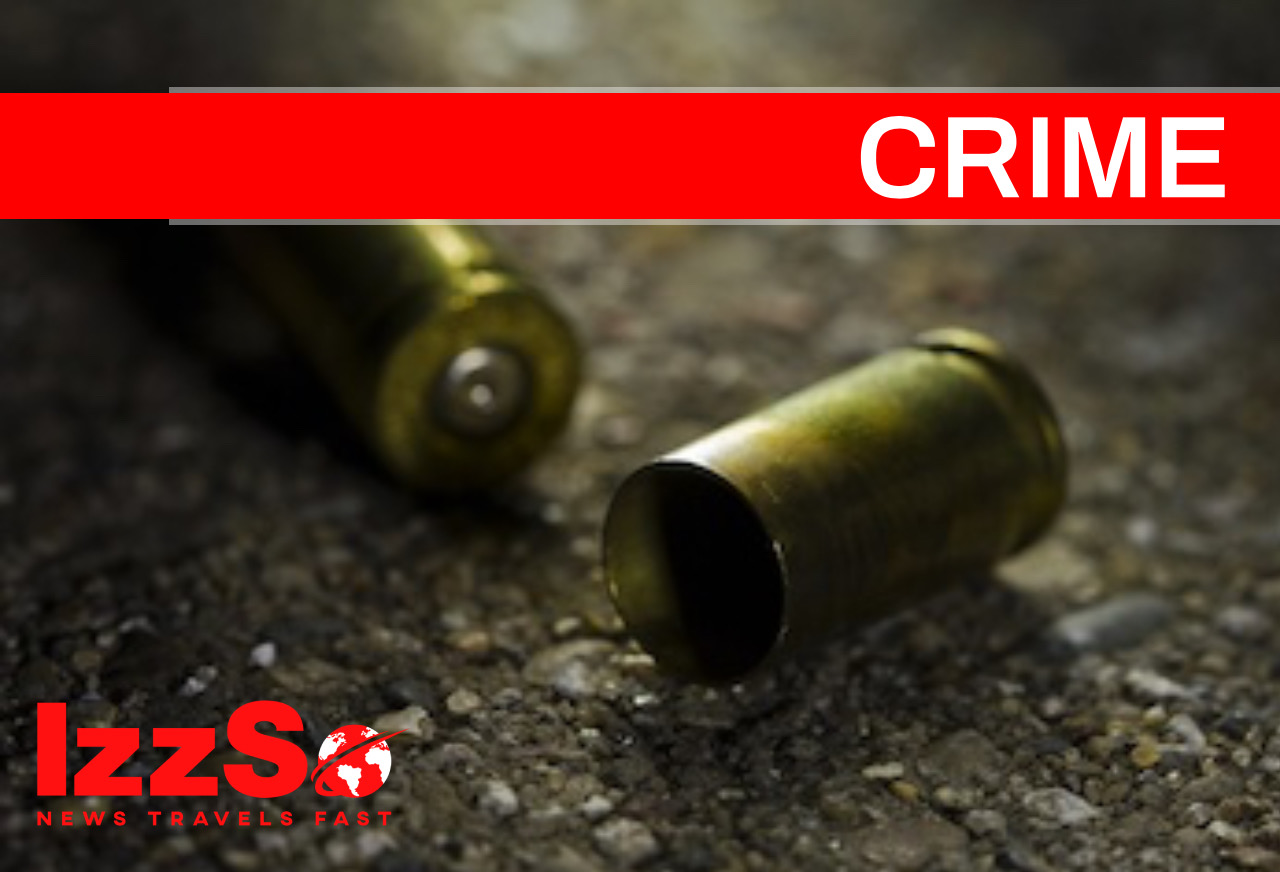 Man dies after shooting in Port of Spain

Police investigators are looking into the killing of 37-year-old Brandon Santiago in Port of Spain yesterday.
Santiago was shot multiple times along Nelson Street, Port of Spain.
According to reports, at about 2:09pm Santiago was standing at the side of the roadway when he was confronted by an unknown assailant.
Gunshots were heard and passers-by in the area observed Santiago lying on the ground in a pool of blood.
The police were notified and within minutes, officers of the Port of Spain Division Task Force responded.
Santiago was taken to the Port of Spain General Hospital, however, he succumbed to his injuries.
Police have no motive for the incident.

Rihanna named youngest ‘self-made’ billionaire woman in the US 0

President: Celebrating Christmas this year does not make you tone deaf to the suffering around us 0