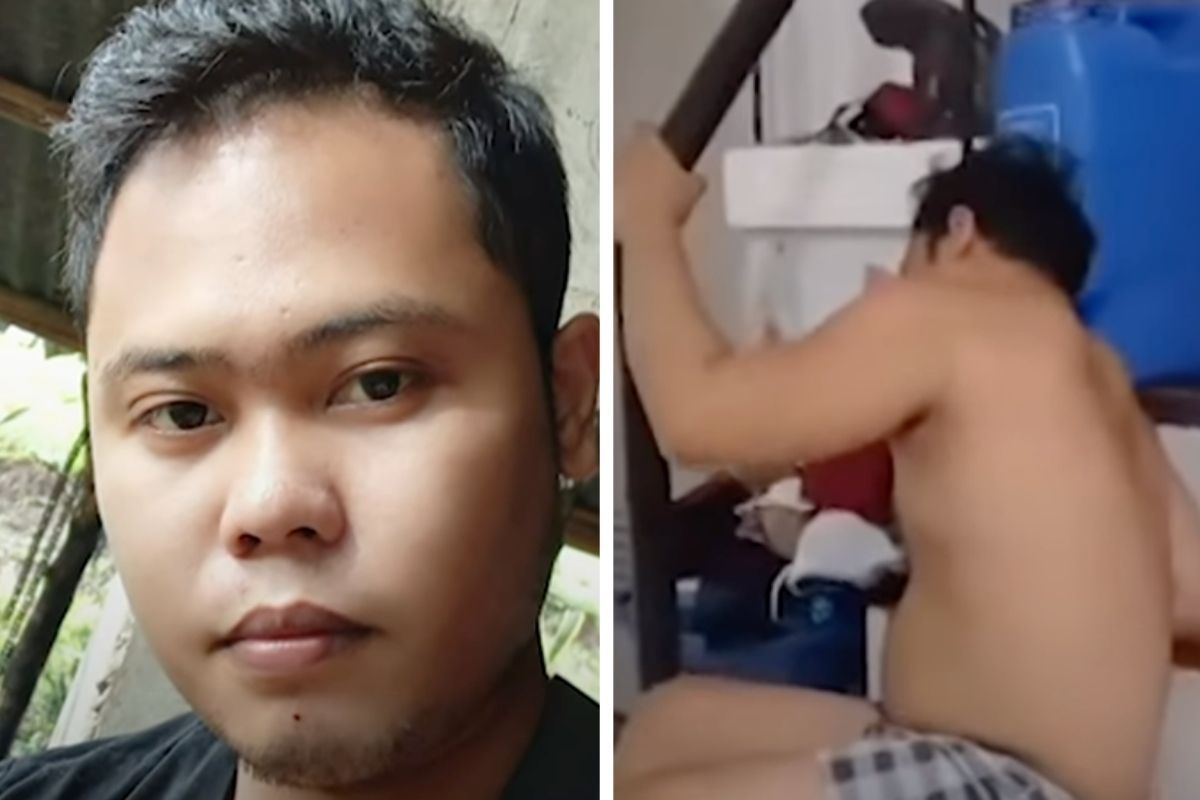 A Filipino man died after being forced to do 300 squats for violating the COVID-19 curfew.

The Philippines has reportedly been enforcing extreme consequences for its citizens who break rules it has put in place for the fight against spreading Coronavirus. A man named Darren Manaog Peñaredondo is the latest victim to suffer under the harsh restrictions.

According to CNN, Penaredondo, 28, left his home in the city General Trias, which is currently on lockdown due to the rising COVID-19 cases. However, he was leaving so he could get water for his family. That was when he was stopped by police and told to do “pumping exercises” 100 times, according to the report. Police told him to do the exercises, again and again, resulting in 300 squats.

“He started to convulse on Saturday, but we were able to revive him at home. Then his body failed, so we revived him again, but he was already comatose,” his family said. Peñaredondo passed away at 10 p.m. There are more than 819,000 COVID-19 infections and 14,000 COVID-19-related 14,000 deaths, according to the Johns Hopkins University. Cases skyrocketed significantly last month; this led to authorities ordering more than 25 million people to go into lockdown.

The mayor of General Trias city has ordered an investigation into the incident and the man’s death. “All police officers who will be proven to have violated the law will be prosecuted and meted with appropriate (administrative) and criminal penalties,” the department’s undersecretary Jonathan Malaya said in a text message to CNN Philippines.