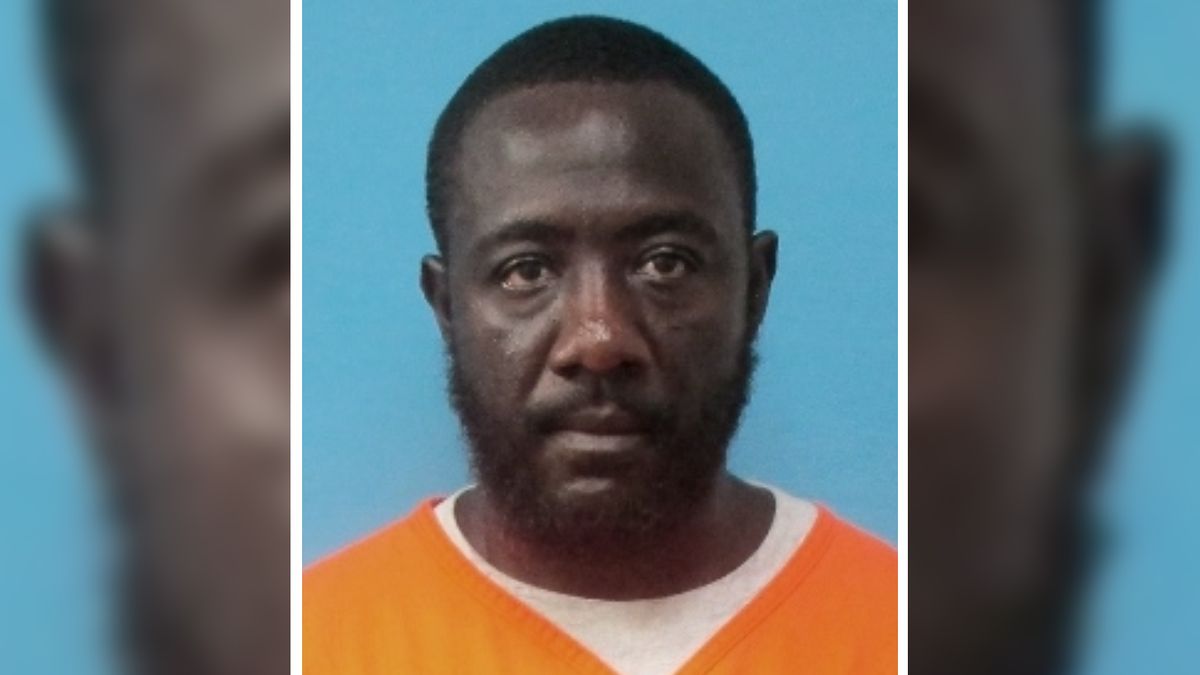 An American man has been accused of the murder of three family members, including the death of a neighbour whose heart he cut out, authorities said.

According to authorities, Lawrence Paul Anderson confessed to slaughtering Andrea Lynn Blankenship, 41, his uncle Leon Pye, 67, and his four-year-old niece Kaeos Yates — after breaking into one of his relative’s neighbours houses and murdering the woman who lived there, too.

Reports also state that Anderson brought the heart to his aunt and uncle’s house, cooked it with potatoes and tried to serve it to them, before killing them.

A judge denied bail Tuesday for Lawrence Paul Anderson, who faces three counts of first-degree murder, one count of assault and one count of maiming for the attack this month in Chickasha, about 35 miles southwest of Oklahoma City.

Anderson sobbed in court during an initial court appearance Tuesday, The Oklahoman reported.

Anderson’s attorney, Al Hoch, indicated that he will seek a mental evaluation to determine whether Anderson is competent to stand trial. 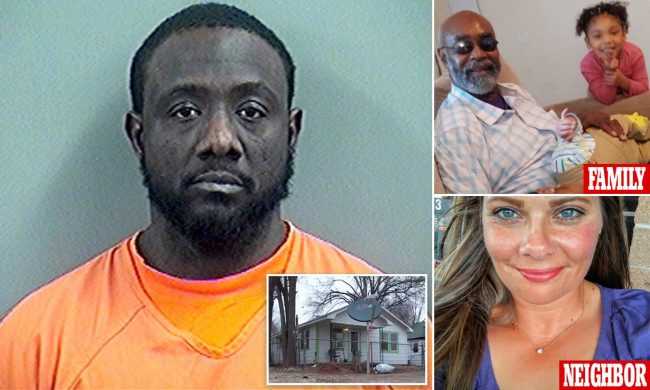 In 2012, Anderson was sentenced to 15 years for selling crack cocaine near an elementary school, but was released after only five years. Less than five months after his 2017 release, he was sentenced to 20 years for breaking probation when he accosted a woman at her car in a church parking lot, while carrying a gun and a vial of PCP hidden in his underwear but Governor Kevin Stitt reduced the sentence to nine years, per the Oklahoma Pardon and Parole Board’s recommendation. And he was released after serving just three.

Anderson was released on January 18, and taken in by his aunt and uncle — the same pair he allegedly stabbed three weeks later. Grady County District Attorney Jason Hicks said he plans to charge Anderson on Tuesday, noting that the death penalty “is on the table.”

“It is time that we do better,” Hicks said. “If we have the highest incarceration rate in the world, OK. We can look at our citizens and be honest with them and tell them that you’re safe. I can’t tell the people in my district today that they’re safe.”

Stitt’s office did not immediately respond to a request for comment Wednesday.

Jason Nelson, Oklahoma’s interim secretary for public safety, has said that the Oklahoma Pardon and Parole Board recommended commutation for Anderson on a 3-1 vote.

TTPS: Suspect in killing of Grande woman still on the run 0